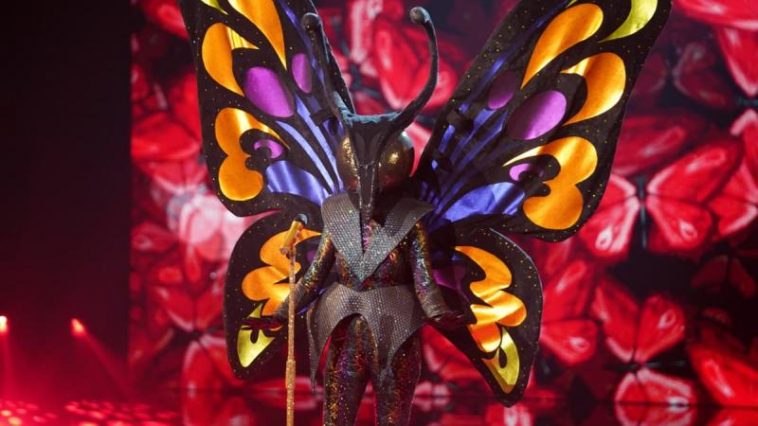 Last night (January 4), the first series of The Masked Singer UK was launched.

The panel then decided to save Duck and Chameleon, voting out Butterfly and allowing them to be unmasked.

But who is Butterfly?

After clues including that she’s a DJ and that millions of people tuned in to see her wedding, Butterfly was unveiled to be none other than Eastenders icon Patsy Palmer.

The actress, best known for playing Bianca Jackson on the BBC One soap, said: “I loved it, the costume designers are so talented and I loved being a Butterfly. I love singing in general (not that I’m any good) but it’s an extremely uplifting thing to do.

“I love music, it’s a total passion of mine (I DJ) so I’m constantly playing music. To be able to get on a stage that size was a dream too although I must say I was really nervous.”

The Masked Singer UK continues tonight on ITV, where Monster, Fox, Pharaoh, Tree, Octopus and Daisy will be competing against each other.