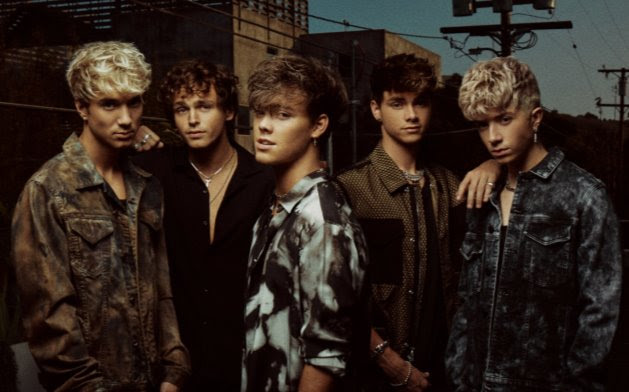 Why Don’t We have released their second full-length album, ‘The Good Time and The Bad Ones’ which is out via Atlantic Records.

‘The Good Time and The Bad Ones’ is everything a second album should be. It shows the clear progression of the band clearly. The album was written and co-produced by the band, making it an extremely personal project for the Why Don’t We guys.

It’s a record that sees Why Don’t We experiment musically and show their fans a different more vulnerable side to them.

Of the 10 very different tracks, standout tracks include Grey an extremely vulnerable, honest, raw and emotive track that won’t fail to make the listener feel. Be Myself is an extremely chilled out track which showcases each band members vocals perfectly. Love Song is a track which we think will be great live and one that just begs you to sing along to loudly.

The Good and The Bad Ones is an album that will appeal to Why Don’t We’s existing fanbase while opening them up to new fans as it’s experimenting with many different sounds and is an enjoyable listen from start to finish. It’s an album by a band who are taking the reins creatively and coming into their own, and carving themselves a long future making music.

Let us know which track you can’t get enough of on @CelebMix!