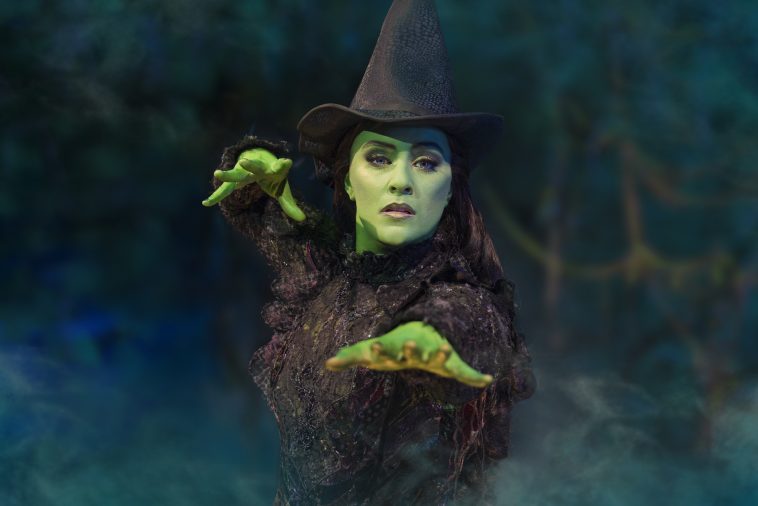 Wicked has given us a first look at its upcoming cast change, featuring Lucie Jones.

The show, which is based on the characters and setting of The Wonderful Wizard of Oz, has been running in London’s West End since 2006 and celebrated its 15th-anniversary last year. Lucie Jones, who found fame on The X Factor and has gone on to feature in Eurovision and a string of musicals like Waitress, will take on the iconic role of Elphaba.

Ryan Reid joins the cast as Fiyero, Sophie-Louise Dann will join as Madame Morrible, whilst Gary Wilmot enters the show as The Wizard. Combined, the actors will lead the new London cast at the Apollo Victoria Theatre from 1st February.

Helen Woolf is returning from maternity leave and will continue as Glinda whilst other cast members to continue their positions include Carina Gillespie as Nessarose, Nicholas McLean as Boq, and Simeon Truby as Doctor Dillamond.

Are you looking forward to seeing Wicked with its new cast? Let us know and check back soon for the latest.