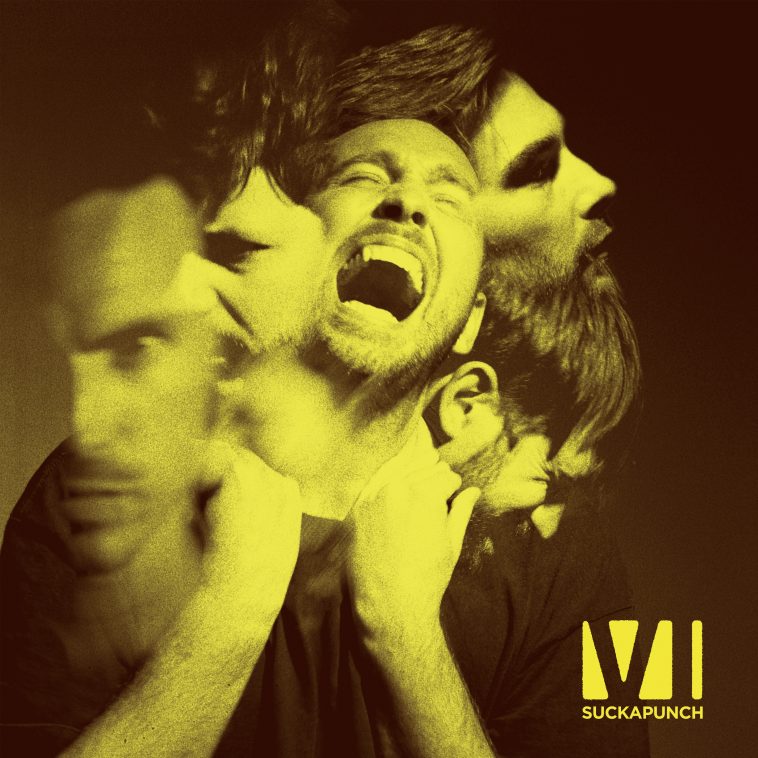 You Me At Six have dropped the Sixers Video for their song “WYDRN” taken from their seventh studio album SUCKAPUNCH.

Also featuring on this fantastic 2021 album are tracks such as “MAKEMEFEELALIVE“, “Beautiful Way”, and “Adrenaline”.

The band had asked fans (known as Sixers) to record themselves listening to the song and send it in so that it could all be pieced together to create a perfect piece of art – and this is the final result!

“We asked, you delivered. Here’s the WYDRN (Sixers Video) with thanks to everyone who submitted!”

“This one is for the Sixers…” the band tweeted a day before the video went live.

The band themselves also make a couple of appearances throughout the video, as do a number of cats and dogs! Obviously checking in on their fifteen minutes in the limelight!

To accompany the music video for “WYDRN”, You Me At Six have also announced their latest merchandise drop which has a number of cool t-shirts with “WYDRN” logos. There’s plenty to see so you can head over to their official merchandise page to check out the full range.

Let us know your thoughts on You Me At Six’s Sixers Video over on Twitter @CelebMix now!