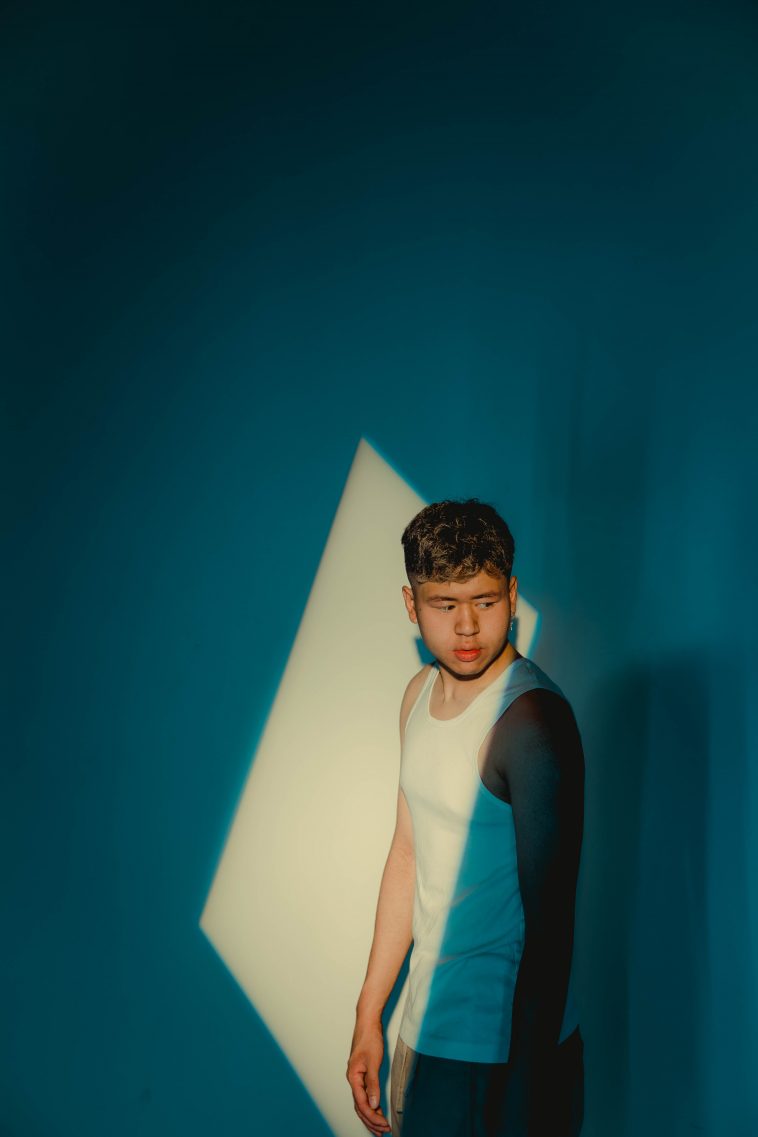 “Let You Go” is a relatable track with themes tied to love, loss, doubt and grief. An eclectic mix of soul, hip-hop, and R&B, the song sends the listener on a dreamy journey through different emotional states while maintaining the xiv’s signature laid-back bedroom style. Enveloping the listener in shades of blue and gray, xiv opens the song by sharing lines about his state of mind, while trying to maintain a toxic relationship with a cheating partner. Ziya is introduced as his female counterpart, with angelic and soulful vocals, further emphasizing the melancholic truth about their dying love. Instead of a gradual build, the song picks up tempo with electronic soundscapes that magnify the sense of urgency and heightened emotions. Ultimately, xiv and Ziya know that in order to save themselves, it’s time to let go.

21-year-old singer-songwriter, xiv (short for excuses in vanity) is a Toronto based, Asian-Canadian artist who is not afraid of experimentation. Caught between two worlds of the East and West, he aims to fuse elements of both musical styles to bring a unique and distinct sound to fans all across the world. From catchy Pop melodies that are prevalent in today’s K-Pop records to silky smooth sonics of Western R&B, xiv is determined to bridge this gap, all while inspiring the next generation of Asian artists.

biosphere is an Asian-Canadian, 21-year-old composer and producer based in Toronto. He initially experimented with the lo-fi/hip hop sound but has recently ventured into R&B, soul, and orchestral styles.  Classically trained in piano and a saxophone player from a young age, he gradually became inspired to compose music of his own. His music is strongly influenced by his classical roots and his many years playing in a jazz environment.

Check out “Let You Go” featuring Ziya here and remember that not all love is good love!