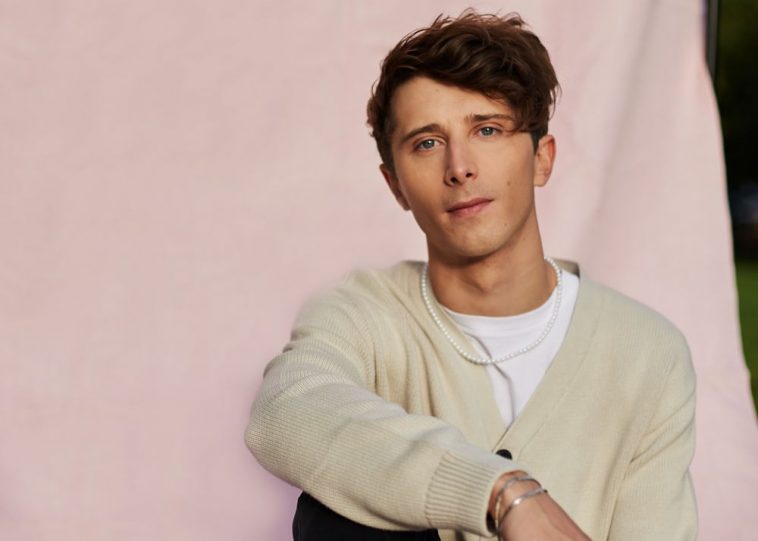 ‘Love You In The Right Way’ builds with easy-going charm, from a folk-driven introduction into swirling atmospheres and a pop-driven beat, as Zac’s compelling vocal explores the intensity of feelings we can experience whilst we let go of a love that could’ve been saved.

“I often find myself writing sad love songs, even though I’m grateful to now be in a happy relationship, returning to those darker emotions of loss, regret, despair, heartbreak, and loneliness provide such an intensity of emotion to explore as a writer,” Zac says about the track. “We’ve all been there at some point, and the struggle to overcome it is something that resonates.”

I hope this song makes people feel like they’re not alone in that struggle and gives them hope that they can love again.

Zac’s music to date has garnered support from BBC Radio 2 and been playlisted by Spotify UK, boasting an impressive 50k monthly listeners across their platform following the release of his debut EP ‘Early Hours’ in 2020.