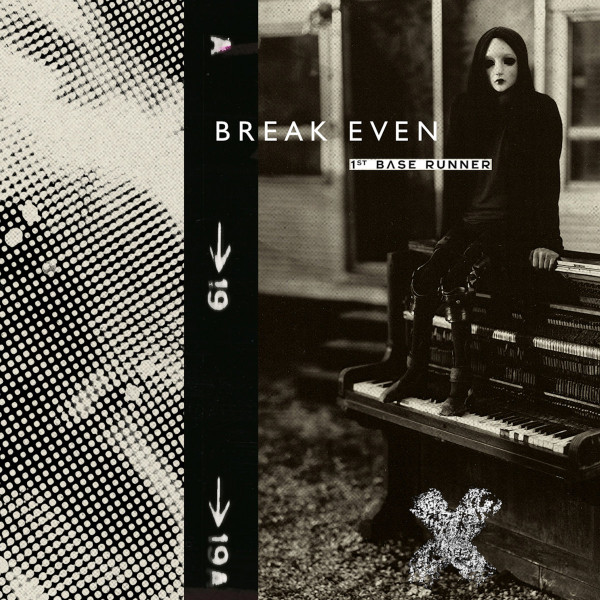 Based in Austin, Texas, indie-electronic artist 1st Base Runner, aka Tim Husmann, just released the brand-new single/music video, “Break Even,” a track from his forthcoming debut album, Seven Years of Silence, slated to drop July 30, followed in September by an EP, Ellis.

Talking about “Break Even,” Husmann shares, “This song is about the expectations other people place upon us in life.  This could and should include life partners, parents, and authoritarian figures in general.  It is written from the perspective of an adolescent trying to find meaning in the world.  It attempts to reconcile the void between what is often given as advice and the underlying truths of what it means to be human and to be at peace with one’s existence.  This is also intertwined with other people’s interpretations of a vengeful creator and the pitfalls of projecting anger on the behalf of a deity.  The instrumental sections of the song are intended to carry the listener away and into the deeper chasms of meaning and purpose.”

As indicated by the title of the album – Seven Years of Silence – Husmann took a seven-year pause after performing with international acts in prestigious venues throughout North America, including the Troubadour, the Fillmore, and St. James United Church in Montreal.

“Break Even” opens on dark thrumming washes of sound, followed by the entry of dreamy, portentous vocals, saturated by spectral timbres, imbuing the lyrics with taut gravity. Distant, phantom harmonies give the harmonics haunting echoes. Simultaneously bewitching and prophetic, the tune pulsates with cryptic, surreal textures.

The video, directed by cinematic wizard Matt Mahurin, shot in black and white, depicts spine-chilling images evocative of Ridley Scott merged with Mary Shelley. The closing shot of Husmann silhouetted as if crucified against a backdrop from the swampland of Mad Max: Fury Road is at once fearsome and thrilling.

Edged with foreboding and hues of alluring sepulchral whorls, “Break Even” hums with wickedly mesmerizing tones and viscous sighing vocals.