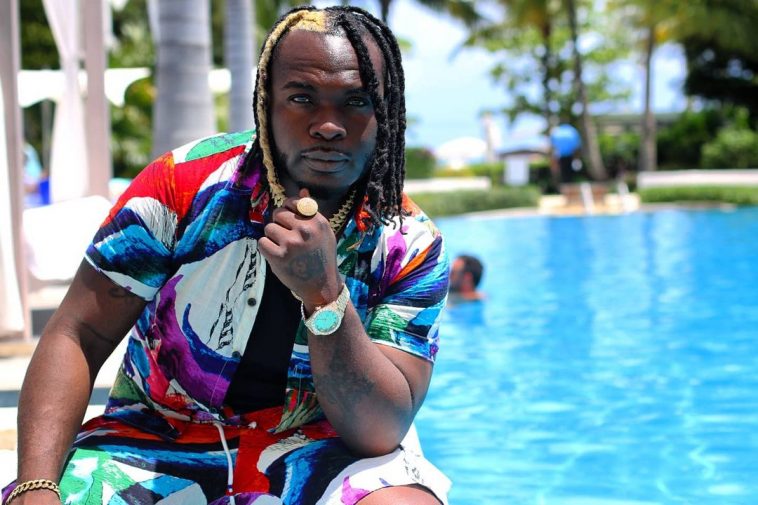 Born in Haiti and raised in New Jersey, rapper and songwriter 2Dee has followed-up on his singles, “Ride 4 Me,” “We Outside,” and “Say Less,” with a smoothly executed latest release titled “Love Again,” released via Wyld Stylaz and Interstreet Recordings. This major number was dropped alongside sultry visuals shot by Amel Figueroa. A clear hit, “Love Again” sees the skilled rapper talk about his need for getting himself out of a relationship that trapped him in toxicity.

After collaborating with fellow artists like Mozzy, Zoey Dollaz, Troy Ave, and Mickey Factz, 2Dee took the decision to switch to a solo career, and after a quick listen to “Love Again,” everyone can certainly understand why. The self-taught artist has learned how to produce his own music, but also masters instruments like the guitar and piano, a skill that helps him craft unique instrumentals for his tracks.