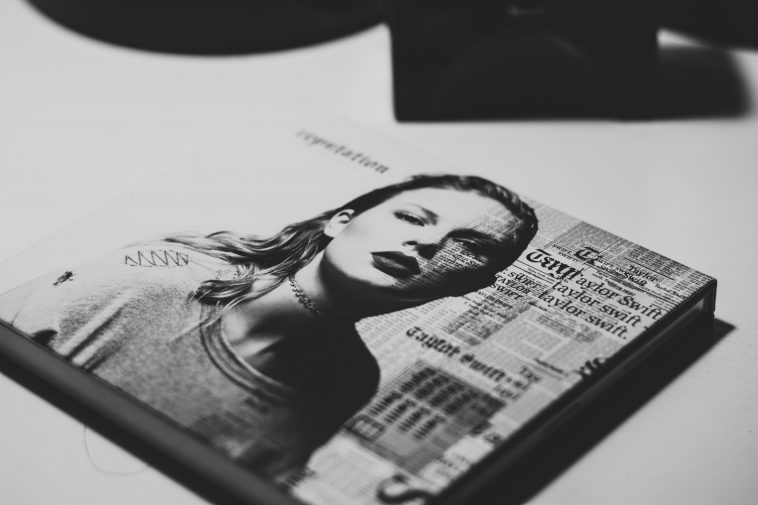 We live in a day and age where it is easier than ever before to find out about our favorite celebrities. The trouble is that anyone can make up a story, so a lot of fake news is spread.

If you check out the celebrity fake news index, you’ll see that Taylor Swift is 10th on the list of celebrities most associated with fake news. This puts her ahead of the likes of Beyonce, Johnny Depp, Kim Kardashian, and Justin Bieber.

So, what stories have been published about Taylor Swift that was never true in the first place?

Her legs are insured for $40 million

This is a fake news story that is commonly associated with celebrities. In fact, Jennifer Lopez was claimed to have insured her bum for $27 million – a story she also denies.

So, what’s the deal with Taylor and the $40m insurance policy on her legs? Back in March 2015, several news outlets reported that Taylor had taken expensive and dramatic measures to protect her lean, long limbs.

Despite the reports, Taylor confirmed that this is simply not true. In fact, she even joked about the rumor by posting an image on Instagram of her cat scratching her leg, cleaning that her cat now owed her serious money.

She has no belly button

One of the most bizarre stories about Taylor Swift is that she does not have a belly button. Taylor can often be spotted wearing high-waisted skirts and pants, causing a strange collection of articles to appear claiming that Taylor Swift was born with a navel.

While her talent may seem out of this world, the biologically-impossible rumors were quickly proven to be false, even though Swift enjoyed having a bit of fun with it first. She told Lucky Magazine that she never wanted people to know the truth about her midriff, clearly finding the fake news story rather amusing.

However, Instagram photographs of Taylor in her bikini put this rumor to bed once and for all.

Her relationship with Tom Hiddleston was fake

Many articles claim that Taylor Swift was purely in a relationship with Tom Hiddleston for publicity. People believed she was trying to distract from her breakup with Calvin Harris while Tom Hiddleston was looking to get the publicity he needed to bag an Emmy.

However, when Tom was asked directly about this, he categorically denied that the relationship was a PR stunt.

Speaking with the Hollywood Reporter, he said the following:

“Well, um. How best to put this? The truth is that Taylor Swift and I are together, and we’re very happy. Thanks for asking.”

“That’s the truth. It’s not a publicity stunt.”

Time to cut out the fake news and conspiracy theories

So there you have it: three Taylor Swift articles that were never true. It shows how easily fake news, conspiracy theories, and rumors can spread.

In this digital age, being cautious with everything you read is more important than ever before. Don’t take someone else’s word as gospel.