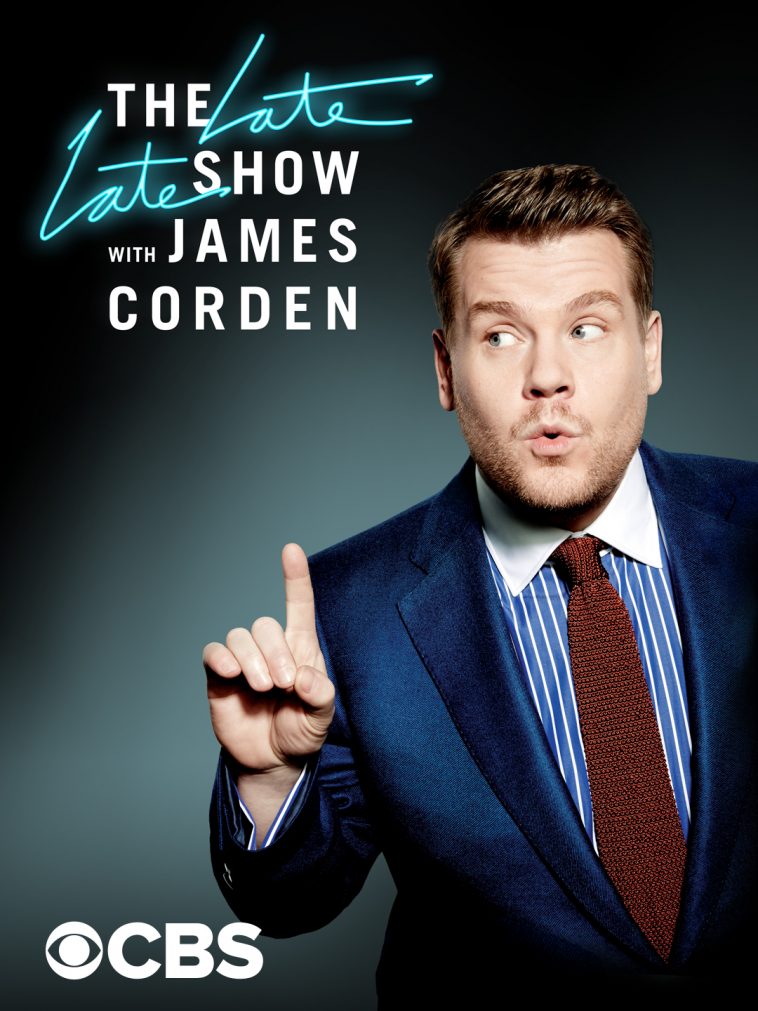 With it being CelebMix birthday week, we thought we’d take a little trip down memory lane and take a look at five of our favourite scenes from The Late Late Show with James Corden.

Dodgeball with One Direction

One Direction appeared on The Late Late show a lot and always gave us good content, be it playing Tattoo Roulette to doing Carpool Karaoke. But our favourite has to be the Dodgeball sketch, as it showed how much the 1D lads trusted each other, and who out of the band made the better team when working together.

When she was first lady Michelle Obama surprised the entire world and confirmed just how lovely and what a great tour guide she is, by appearing in this now iconic Carpool Karaoke which also featured an appearance from Missy Elliot.

From re-enacting that famous scene from Pretty Woman to Julia trying not to laugh at James Corden and being unable to look at him while trying to act out an emotional scene from Step Mom. This sketch just makes us want to go and binge watch a whole lot of Julia Roberts movies.

Liam Payne has technically already featured on our list as part of One Direction, but we love a good boy band here at CelebMix so how could we not include this fabulous Riff-Off between him and James.

This one was an ill-disguised but hilarious promo for the executive producer of The Late Late Show, Ben Winston’s latest show Happy Together. We’ve included this mainly because we think Ben is pretty funny and should consider giving acting a go.

Let us know your favourite sketches from The Late Late Show with James Corden over on @CelebMix!