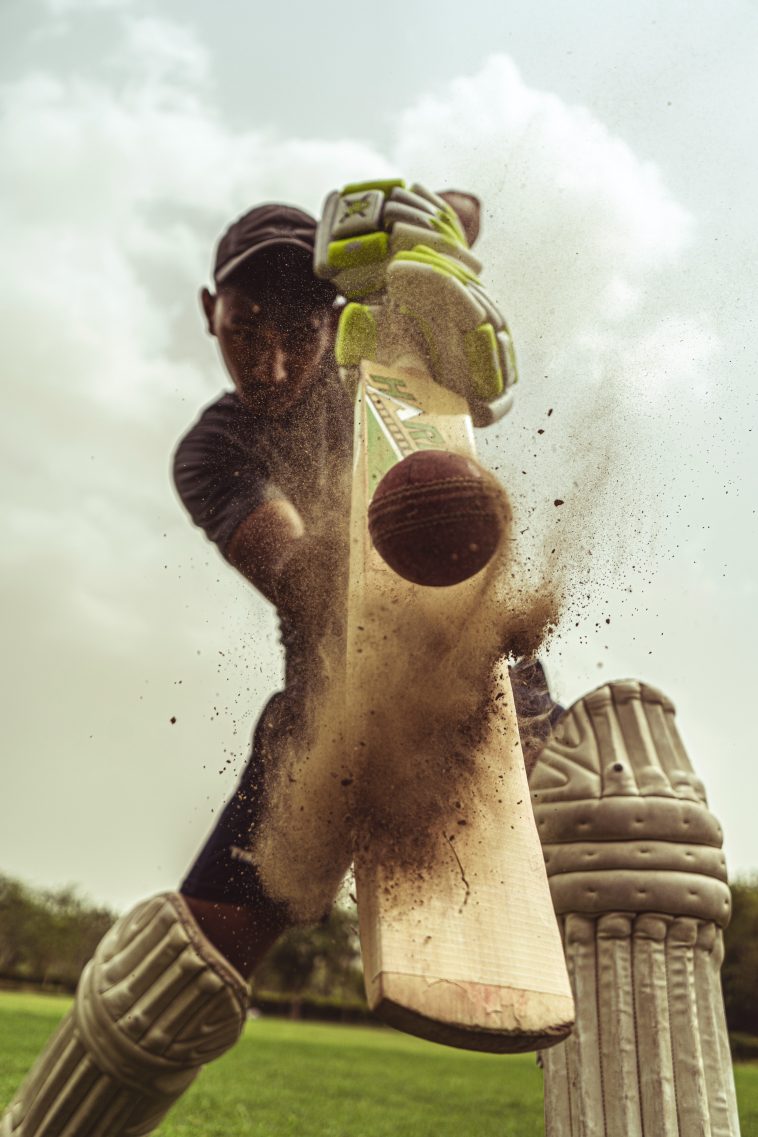 There should be very few people in the world who are not aware of cricket! Cricket is the second most popular sport in the world. Cricket originated in England in the 17th century and is played in some vast and famous countries today as one of their primary sports.

A sport as famous as cricket gives cricketers pretty fancy monetary benefits. They earn thousands of dollars from the cricket tournaments, endorsement, and sponsorship deals, making them richer by millions of dollars!

It is indeed amazing to know about these great cricketers. Cricket is a very interesting game to play as well as watch. What has been all the more interesting is betting on cricket has been taking place for a very long time. Offline betting is still popular but online betting has taken over it in a huge capacity. Betninjas cricket is one such place where cricket fans can bet on their favourite teams and enjoy cricket like never before!

Popularly referred to as Captain Cool, Mahendra Singh Dhoni is a big name in the cricketing world and is one of the best wicketkeeper batsman this world has seen. Besides his personal career, he is also the most famous and successful captain of the Indian Cricket Team in all three forms of the game- Twenty20, ODI, and test games. Not to forget, he is also the captain of the IPL team, Chennai Super Kings.

Under his captaincy, India won the 2007 Icc World Twenty20 and 2011 ICC ODI Cricket World Cup. In 2008 and 2009, Dhoni was the first Indian player to achieve the ICC ODI player of the year award for two years in a row.

He received many more awards like the Rajiv Gandhi Khel Ratna award and the Padma Shri, India’s fourth-highest civilian honor in 2009. The TIME magazine added him in its “TIME 100”, a list of 100 most influential people of 2011. SportsPro has rated MS Dhoni as the 16th most remarkable athlete in the world.

Chris Gayle is one of the most famous cricketers of this time. This left-handed batting all-rounder represented the West Indies Cricket team and captained their test side from 2007 to 2010.

Virat Kohli is an Indian cricketer who is now serving as the captain of the Men in Blue team. This right-hand batman is regarded as one of the world’s best. Virat’s efforts were recognized when he led India’s under-19 team to the 2008 Under-19 World Cup win in Malaysia and aced in it.

Kohli won the Man of the Tournament award twice at the 2014 and 2016 ICC World Twenty20. He has in running chases the second-highest number of centuries and the most significant number of centuries. In addition to all these awards, Kohli is one of the world’s most paid cricketers. He plays for Delhi in domestic cricket and Bangalore in the IPL for Royal Challengers.

Sachin Ramesh Tendulkar, better known by his nicknames “Master Blaster” and “Little Master,” is an Indian former international cricketer who the BBC has hailed as “India’s God of Cricket.”

This 48-year-old is the first batsman in the history of one-day international cricket to hit a double century. He now holds the record for the most runs scored in one-day international and Test cricket. Wisden Cricketers celebrated its 150th anniversary this year, and he was the only cricketer from India to be named to an all-time Test World XI to commemorate the occasion.

In addition to the countless honors and accolades he has received over his career, this legendary cricketer can brag about being named one of Time Magazine’s “Most Influential People in the World” in 2010.

Sir Donald George Bradman, also known as “The Don,” was an Australian international cricketer born on August 27, 1908, in Melbourne, Victoria. In recognition of his unrivaled batting average of 99.94, which has been considered as the best feat by any sportsperson in any major sport, this legendary athlete was considered the best batsman of all time.

Bradman had already broken several world records by the time he was 22 years old, some of which are still in use today. In 1997, Australia’s prime minister, John Howard, referred to him as the “greatest living Australian.” In 2009, nine years after his death, he was accepted into the International Cricket Council’s Cricket Hall of Fame, which he had previously been denied entry into.