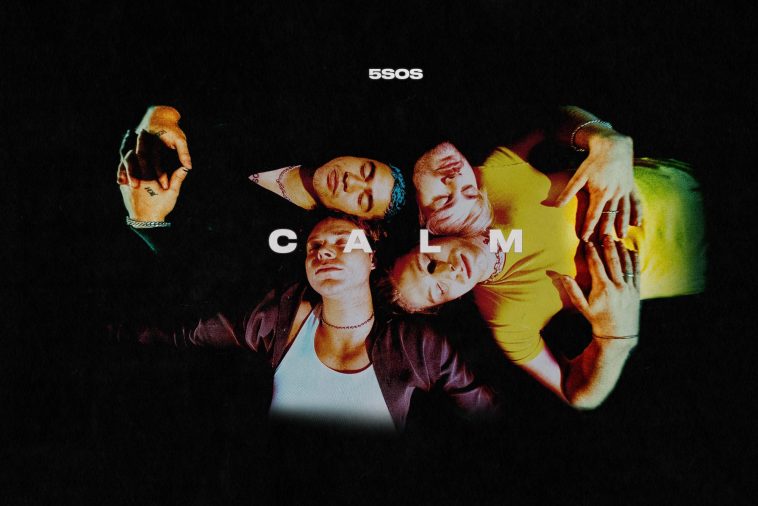 5 Seconds of Summer have delighted fans by announcing that their highly anticipated fourth studio album CALM will be released on March 27.

The album – their first to be released via Polydor Records – is available to pre-order now. It includes the previously released ‘Easier’ and ‘Teeth’, in addition to their latest track ‘No Shame’ which dropped today.

Speaking about the album, 5 Seconds of Summer’s Luke Hemmings said: “For a band to make it to four albums is no small feat in itself but to be reinventing and constantly pushing our songwriting and to come out with music that we’ve never been more proud of makes me so happy to be in 5 Seconds of Summer.

“CALM speaks on a journey through a young man’s life, for better or for worse. We are all human and all make mistakes, sometimes we hurt the ones we love and inevitably, ourselves in the process. CALM leaves the band in a much happier, unified and calm state of mind to continue making albums for years to come.”

Whilst being available to download and stream, CALM will also be available in a number of physical formats. These include a standard CD, cassette and a deluxe fan box edition. There will also be a deluxe edition CD which includes an exclusive cover, poster and additional tracks: vault versions (reworked renditions of studio tracks for live performances) of previous singles ‘Easier’, ‘Teeth’ and ‘No Shame.’

5 Seconds of Summer’s merch store has also been re-launched with a number of exciting new additions. Check it out here.

The band recently announced the North American leg of their No Shame Tour 2020, whilst they will also be returning to the UK in May for a number of headline shows. Check out their entire tour schedule here.

CALM is available to pre-order now.

Are you excited for a new album from 5 Seconds of Summer? Let us know on Twitter @CelebMix