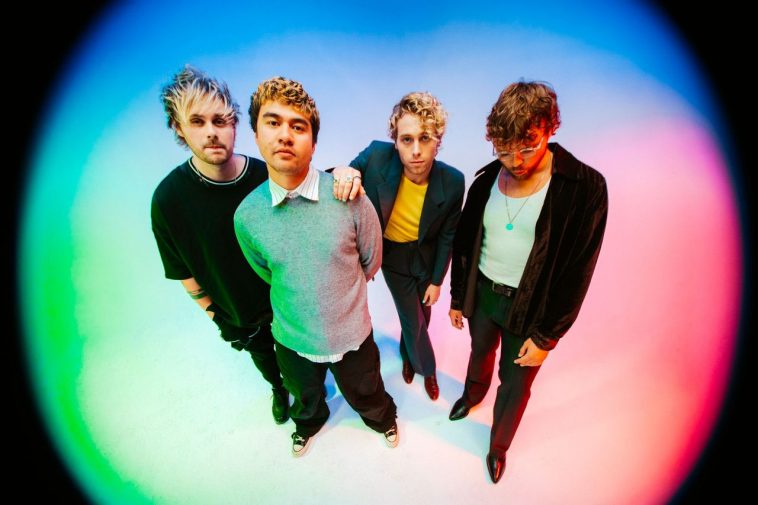 Produced by Michael Clifford and co-written with the band by Michael Pollack (Justin Bieber, Beyoncé, Ed Sheeran) and Deaton, the haunting track is set to feature on the bands highly anticipated 5th studio album, ‘5SOS5’ which is scheduled to drop (independently via BMG) September 23rd 2022.

Listen to ‘Older’ below:

To celebrate the release of the album, 5SOS will perform an exclusive global livestream: The Feeling of Falling Upwards, from London’s Royal Albert Hall on Thursday, September 22nd.

Showcasing their multi-faceted artistry and growth over their 10-year career, the group will perform a set of reimagined versions of songs from their back catalogue plus brand-new songs off the new album, accompanied by an orchestra and choir.

Produced by Driift, the fully-live performance will be streamed worldwide at 8.30pm London-time (BST). The show will then be rebroadcast three times allowing international fans the opportunity to watch at a more convenient time. Following that, the show will be available to watch On Demand for another 3 days. Tickets are on-sale now.

Let us know your thoughts on 5 Seconds of Summer over on Twitter @CelebMix now!