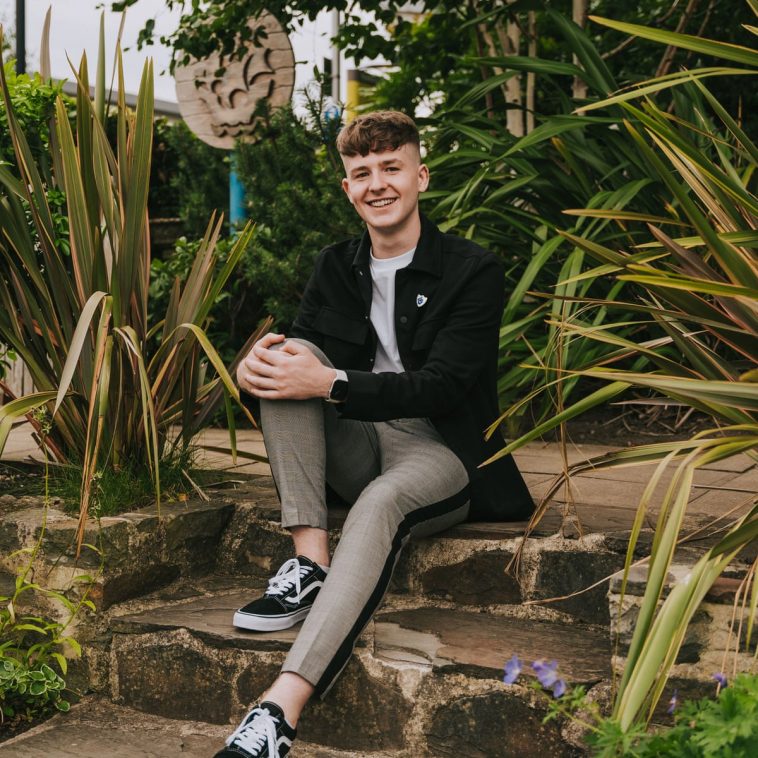 1.He was set to study Computer Science at university

Adam was on course to study Computer Science at university but packed it in for a career online. Having now amassed over 3 million followers on Youtube and worked with huge brands, we think he made the right decision! He hasn’t completely ditched his love of computers as Adam edits a lot of his own content, so the love of tech still remains!

2. His most viewed video was a horror movie prank

With almost 30 million views, Adam’s spooky ‘IT’ prank is his most viewed video to date on his Youtube channel. Adam terrified his poor unsuspecting family in a series of jump scares as he appeared as Pennywise throughout the video. This huge prank was his revenge attempt as his dad and little brother had scared him two years prior by having his brother Callum appear as Georgie from the hit horror film.  To mark the release of IT Chapter 2 he conducted one of the biggest pranks he has ever pulled off. Adam bought a replica of the scary clown and the results spoke for themselves

3. He is related to Nadine Coyle from Girls Aloud

Adam B isn’t the only famous face in his family, his second cousin is Nadine Coyle! The Girls Aloud singer and I’m A Celebrity Get Me Out Of Here contestant is his mum’s first cousin. Derry really is full of talented people isn’t it?

4. He has travelled across the globe and been on one of the most expensive flights ever!

Pre pandemic Adam B’s Youtube channel success allowed him to travel across the globe to film some of his challenges and pranks. At just 19 year’s old he experienced a $21,000 first class flight experience, one of the most expensive flights in the world where you get your own seat, bed and can even have a shower up in the sky! When Adam visited LA in 2017 this was his first ever time away from home alone. He used this trip as an opportunity to film some amazing videos with one of them being his first-time skydiving, without his parents knowing! (until they saw the video)

5. He was a high achiever at his school