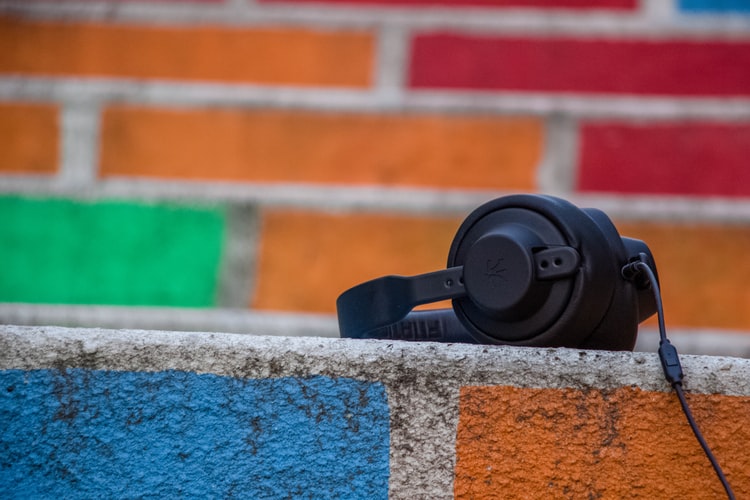 We here at CelebMix love nothing more than listening to brand new music and discovering fresh new talent!

So with this in mind, each month we plan on bringing you our pick of the hottest tracks from some of planet pop’s most exciting new acts, in our latest feature Tracks, By New Acts You NEED To Hear!

This month we we bring you up to the minute releases from Remme, Franc Moody, Nayana Iz, D’Stil and Yaeger…

Dutch singer-songwriter, remme follows up previous single releases get older and hunger, with lose touch – a striking and bold beautiful piano ballad, which showcases another and all together different side to the 20-year old recording artist.

With it’s emotive melody, introspective lyrics and powerful musical production, lose touch is the pop ballad of 2020 we have all been waiting for!

Inspired by the soulful grooves and sonic sounds of Daft Punk and Childish Gambino, Flesh and Blood is the latest single to be lifted off of London duo Franc Moody‘s debut album Dream In Colour.

A song full of positive disco-spirit that celebrates all things beyond the physical make up of our own bodies, Flesh and Blood is an all encompassing slow groove of a tune, that is guaranteed to be a summer smash!

Taken from her debut EP Smoke + Fly, TNT is the latest single release from the uber talented NAYANA IZ. Full of attitude and unbridled swag, the fiery track – with it’s effortless groove and infectious beat – acts as a lyrical warning shot to anyone who attempts to deceive the feisty North London native.

Speaking of the meaning and inspiration behind the single Nayana explains “’TNT’ is about those people in disguise, undercover friends and acquaintances… it’s my message to them, that I see through it all – like an x-ray, and they’d better watch out because I’m about to go off and confront it all; I’m done playing games and hiding.”

Serving as the follow up to Bag Down (which saw him team up with Ric Flo, MAEAR and Karl Williams), Birmingham born singer-songwriter/producer D’Stil returns with Summer Lovin’ – a feel-good, fun, summer love song with an infectious killer hook!

Let us know your thoughts on all of these tracks over on Twitter @CelebMix now!