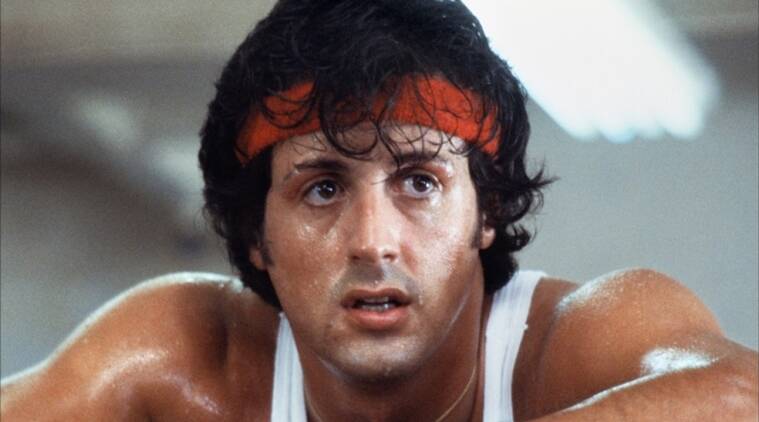 Michael Sylvester Gardenzio Stallone, or Sylvester Stallone as we all know him, has been a household name for over five decades in the Hollywood film industry. Notable for his role in the Rocky and Rambo series of movies, he has built a massive fan base over the years for himself and action films in general. Even at 75 years of age, his muscular body is an inspiration to many budding bodybuilders and actors.

Sylvester Stallone’s life itself is an inspiration for all youngsters, and the dedication and perseverance he showed for creating Rocky is nothing short of amazing. Yet, there are several other facts about Sylvester’s life, that is seldom known, even for his die-hard fans. This article will cover some of the exciting facts about Sylvestor Stallone that are little known to the public.

Sylvester Stallone has written a novel

Sylvester Stallone is a man of multiple talents. To most of his fans ‘ surprise, he is a famous bodybuilder, painter, actor, director, and author. Earlier, Stallone has written quite a few screenplays, including the Rocky series, which made him a famous actor overnight, but he has also delved into novel writing in the late ’70s. Sylvester Stallone has written a novel and a screenplay of the same title, “Paradise Alley“.

The novel narrates the story of two siblings whose life revolves around professional wrestling in Hell’s Kitchen. The novel was also converted to a screenplay and was produced in 1978. The novel, too, was published in 1978 and was very well received by the general public.

Sylvester Stallone became one of the biggest names in Hollywood after Rocky and has stayed as one of the most muscular heroes in the industry, along with Arnold Schwarzenegger.

As stated by Dr Workout, for his first two films, the Rocky actor focused his training around building mass. He aimed for becoming bulkier, and for the third film in the series, he went for muscle definition. This marked some crazy days in his training.  The famous actor went on a diet consisting of over 25 cups of coffee a day and dropped his body fat down to just 3 per cent.

For the subsequent film, Stallone outdid himself, went for total bodybuilding, and got to the best shape of his life. He has maintained his fitness ever since, even after 40 years and is still ripped with well-chiseled muscles. His workout regime includes two sessions per day for six days a week.

The Secret of the Signature Stallone “Smirk”

The smirk of Silvester Stallone is world-famous, and there’s a different fanbase for it. But little does everyone know that the frown results from the wrong handling of forceps by an intern during the actor’s birth. The day Sylvester was born, the forceps grabbed his face, resulting in the severing of his facial nerves; in the lips and eyelid. However, everything worked out for the best as the signature smirk of Stallone later became an iconic identity of the actor.

Like every actor known for his chiselled body, Sylvester Stallone, who has starred in many blockbuster action movies, takes real good care of what goes into his stomach. Stallone focuses on building strength and decreasing fats, and his nutrition and diet plan look somewhat similar to that of a bodybuilder.

Sylvester Stallone’s diet consists of 4 meals every day, and extra care is taken for each meal to be high on carbs and proteins and low to none fat content. He is also known to use weight gainers and protein shakes to increase his nourishment as average food doesn’t contain concentrated amounts of nutrition.

Adding to the motivational story of Silvester Stallone, his school life was no picnic either. He was reportedly expelled out of 14 schools over his teenage years, often for fighting with others and other acts of vandalism.

Stallone once disclosed that his teachers in junior high voted him as the most likely to end up in the electric chair. However, Rocky did attend college and received higher education from a college in Switzerland.

Stallone found it hard to make it out as an actor until he found his big break as Rocky and Rambo. But, before it happened, Stallone had to grind for years to get recognised. He reportedly was broke and had no place to live. The famous actor has done a lot of jobs to make ends meet.

Silvester Stallone has worked shifts cleaning out lion cages at the Central Park Zoo, worked as a hairdresser for some time, and at the Walter Reade Theater as an usher before hitting it off with his script for Rocky.

Silvester Stallone is an inspiration to everyone. His life is a battle against all odds, from birth to make it to mainstream movies. Making it to the top of Hollywood with a partially paralysed face as he did requires recognition of the highest kind. The Rocky series shattered multiple records and awarded him ten nominations in Academy Awards, making history.

After the success of the Rocky series came John Rambo, featuring one of his career-best actings and physique.

In this article, we have covered some of the little known interesting facts about the legend of Hollywood cinema, Sylvester Stallone and his life. From diet to his rigid training for the movies, the insane work ethic he displayed throughout his life is commendable.  He is the epitome of self-motivation and believing in one’s strengths no matter how many times he has been rejected.