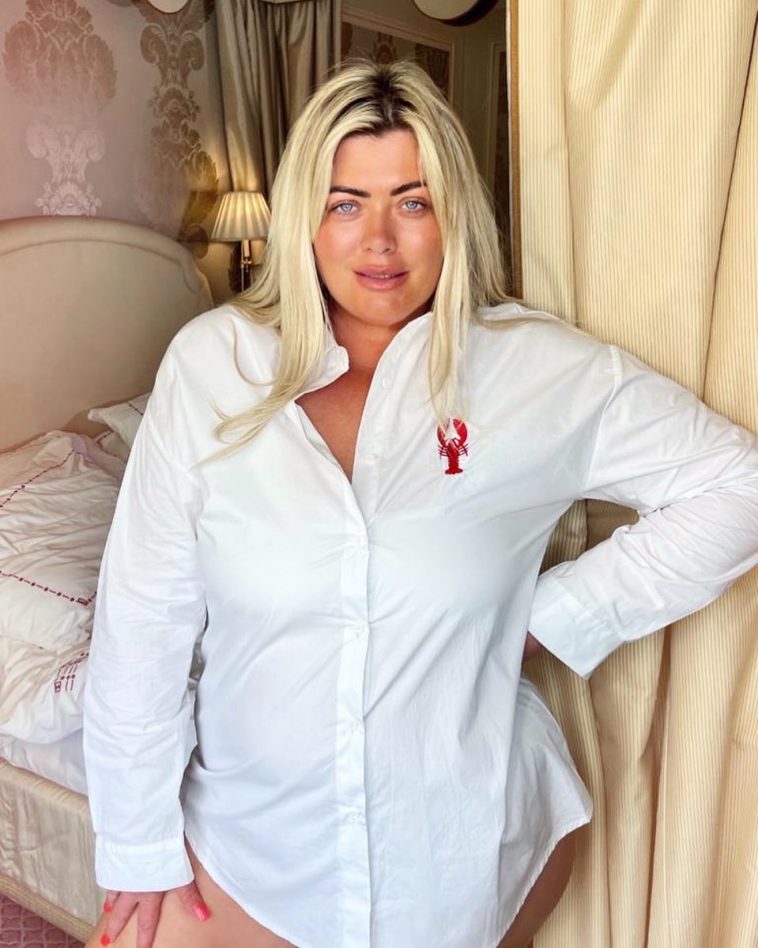 There are so many celebrities on British television, but there is definitely only one Gemma Collins. She is the ultimate diva and the Queen of Essex. Collins, also known as the iconic GC, is an icon and gives everyone life.

Since her first appearance on TOWIE (The Only Way is Essex) in 2011, she’s literally become unstoppable. Not many people can be instantly recognisable by their initials, but everyone in the UK knows GC. There’s no denying that she has won the hearts of the entire UK and is just instantly relatable.

From the highs to the lows, here are 7 different times that GC has given the UK life.

After spending the holiday in Marbella disrespecting GC by telling everyone what happened between the two, Arg finally got what he deserved. Collins decided it was time to show him exactly what he’d never get. During the infamous scene, GC showed off her body to Arg in front of everyone and stated that he “ain’t ever gonna get this candy” leaving him utterly speechless.

Her entire run on CBB

From pregnancy to the supernatural, GC thoroughly entertained everyone during her stint on Celebrity Big Brother. Whether it was her refusing to do tasks by proclaiming “I don’t need the money, I got money” to the time she thought she was going to die after she simply cut her finger – GC provided absolute TV gold!

Falling down on national TV

Everyone was already in suspense waiting to see what GC would do next, and she didn’t disappoint whilst presenting at the Radio 1 Teen Awards. Whilst announcing Love Island as the winner for the Best TV show, Gemma Collins fell down a trap door. In true GC style, she said that she felt like Bridget Jones and that it was the “best and worse moment for me.”

In 2017, the world was hit with one of the most hideous dresses ever to land on this planet. Unfortunately, GC was the only brave person to try on the outfit and it instantly became a meme. She opted for an eighties-style dress with huge shoulder pads and questionable ruching detail, but the dress ended up looking like Adam Sandler in the Waterboy.

GC decided to put her fame and talent to good use by showcasing how to gambling responsibly. Collins partnered up with casino PlayOJO to promote safer gambling during the Safer Gambling Week in 2020. During the campaign, GC parodies perfume adverts and highlights the warning signs of a possible addition. Nice one, Gem!

Her 72 hours in the jungle

From her profile video to her finally leaving, GC is a true entertainer. Almost anyone would’ve freaked out from being in the jungle, but not as much as Collins. She broke down in the helicopter before they had even landed. Once she got there, she complained about the facilities and food. From the running mascara to the tantrums, GC was a legend in I’m A Celebrity and we hope she is allowed to come back to it soon.

There’s no doubt that GC made a huge splash when she appeared on Tom Daley’s Splash! She was an utter champ throughout and completely conquered her features – all whilst retaining a sense of humour. Even after completely bruising her chest after a jump, she pushed on and continued to dive whilst retaining her glam. Not many people can push through those bruises whilst looking like a star – but the one and only Gemma Collins did.