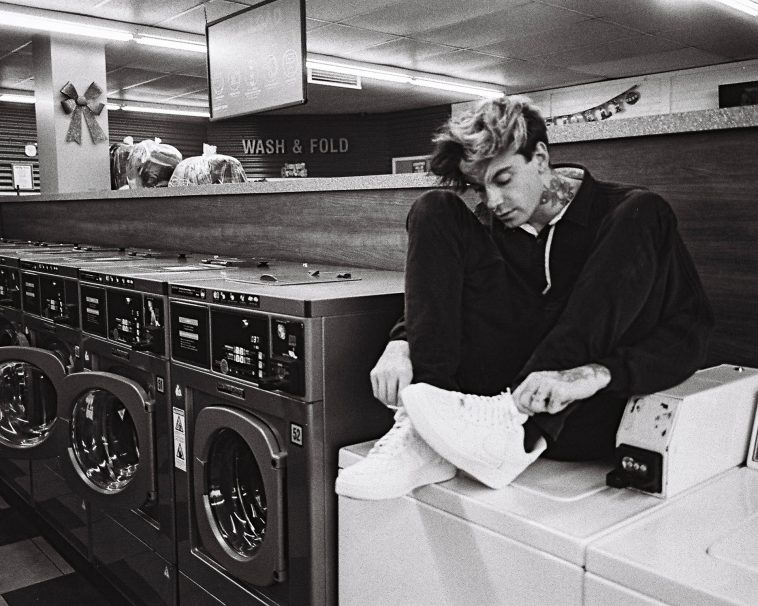 Alternative rock meets hip hop singer and producer 93FEETOFSMOKE returns with a hard-hitting new single.  Entitled “F***d Over”, the track is the first of the year from the Richmond Virginia native.

With “F***d Over” 93FEETOFSMOKE has created an intoxicating emo banger all about disappointment. He confides the single, “narrates the relatable message of getting blindsided by someone’s intentions. It sucks to get played by someone you trusted. Or to find out that one roommate you found off craigslist has been stealing your things and then helping you look for it. The message to me is really localized in that moment of “seeing the light” and realizing your gut was never wrong.” With additional vocals by rising alt pop artist phem, the track blends rock, trap, pop punk and even touches of hip hop for an enthralling musical listen. Tosh the Drummer, known for his energetic drumming and collaborations with Nik West and Carly Hanson, adds his talents to the single creating an intense beat that perfectly matches the song’s narrative.

93FEETOFSMOKE is vocalist, songwriter, multi-instrumentalist and producer Marciel Bauer. The artist first began releasing music in 2017 and quickly gained the attention of industry veterans including Matt Malpass (Machine Gun Kelly). “F***d Over” is out now via Photo Finish Records.

Take a listen and let us know your thoughts by tweeting @celebmix now.