Your go-to guide on the actress, Sophia Lillis.

Sophia is most known for her role as Beverly Marsh in the 2017 remake of horror movie, IT. 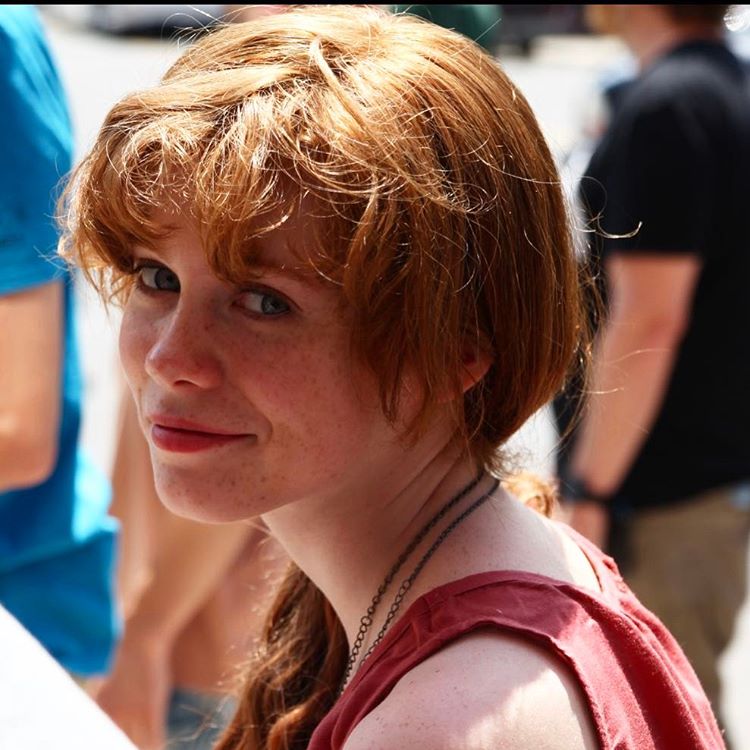 Sophia has a twin brother called Jake and a step-brother named Philip. She studied at the Lee Strasberg Theatre and Film Institute. In 2013, she featured in a short movie called ‘The Lipstick Stain’. In 2014 she appeared in A Midsummer Night’s Dream and in 2016 she starred in movie, 37.

Let us know your thoughts on Sophia Lillis by tweeting us over at @CelebMix.