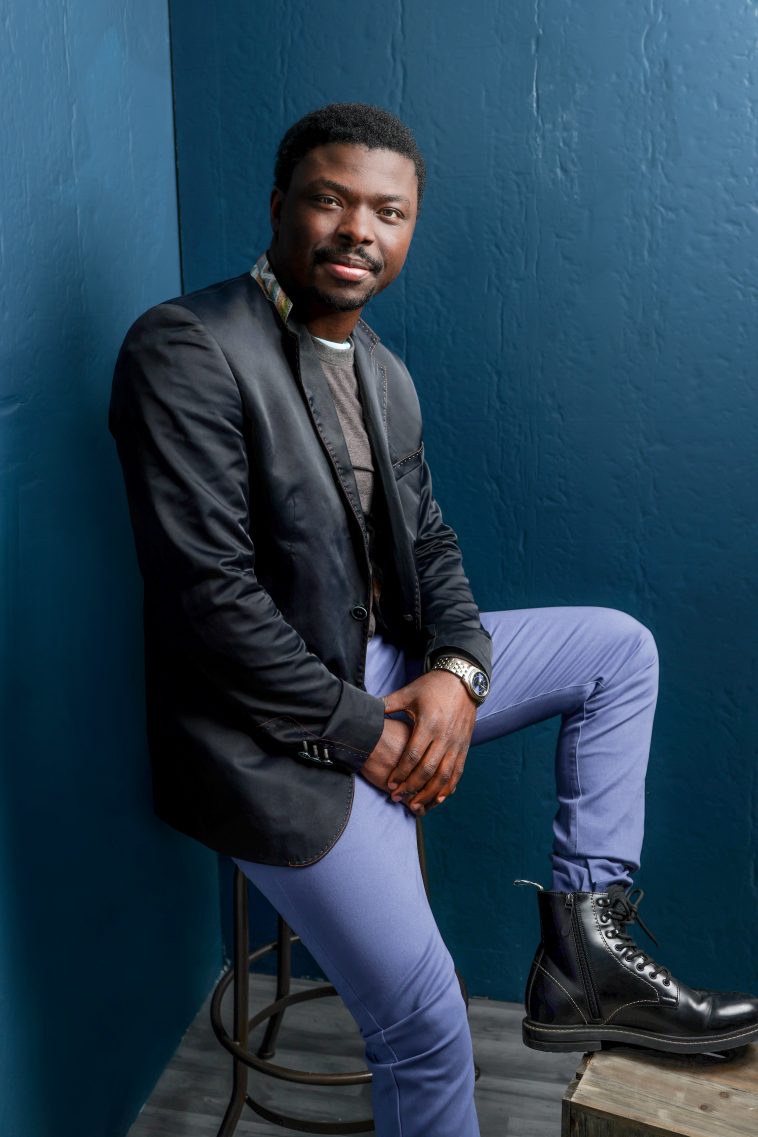 After years of working as an actor, Adam Treasure, the well-known actor is all set to launch his production banner under the name Adam Treasure Productions. Adam Treasure is a multi-talented actor who has played some of the most complex characters. He is also a writer and is known for producing complex projects. However, things did not happen for him very easily.

He entered the film fraternity with no contacts and had to struggle his way to success. He faced a lot of rejection in his journey. He goes by the motto that struggle only strengthens an individual and rejection moulds them into a better person. Following the same motto, he started his production house. Three years ago, with the help of some people from the industry, he entered the world of entrepreneurship. Now his production house is minting money by giving an opportunity to talents no one else could recognise.

Adam Treasure Productions focuses on providing a platform to smaller and unrecognized artists such that they could climb to success. The production house is also known for giving representation to minority sections of society. However, they are not doing any charity. They follow a very strict process of scrutiny by way of which they identify only the best creative pieces.

Works produced under the banner have garnered immense reputation worldwide only because of the far-fetched vision of Adam Treasure. Adam Treasure works as an actor himself and understands the struggles associated with the profession. By way of his new production house, he is also trying to rebrand himself and create a new version of himself.

His journey does not stop here as he dreams big of capturing the international film market. He is striving toward creating a more balanced and equitable environment for artists to showcase their talent.