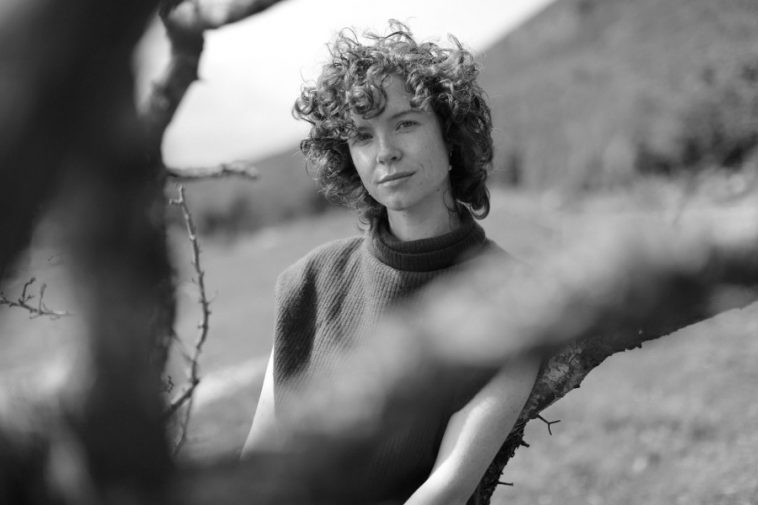 An ode to her dying grandmother, after writing the song, Ajeet shared it with Sam Garrett. Inspired by the song, he wrote his own verse for it and joins her on the track.

Presently completing her Master’s in music production and engineering at Berklee, Ajeet writes, produces, and engineers all of her music. She began releasing music in 2013. With seven albums and more than 70 million streams on Spotify, Ajeet has toured the world, collaborated with Trevor Hall and Snatam Kaur, and had her music hit the top spot on iTunes’ World Chart, as well as #4 on Billboard’s New Age Chart.

As the tune advances, it gathers round resonance, gliding, drifting and floating on cashmere leitmotifs dripping with delicious, beautiful sensations and silky textures.

At once elegant and graceful, “Water and Sky” is gorgeously wrought, delivered through the haunting, alluring voices of Ajeet and Sam Garrett.