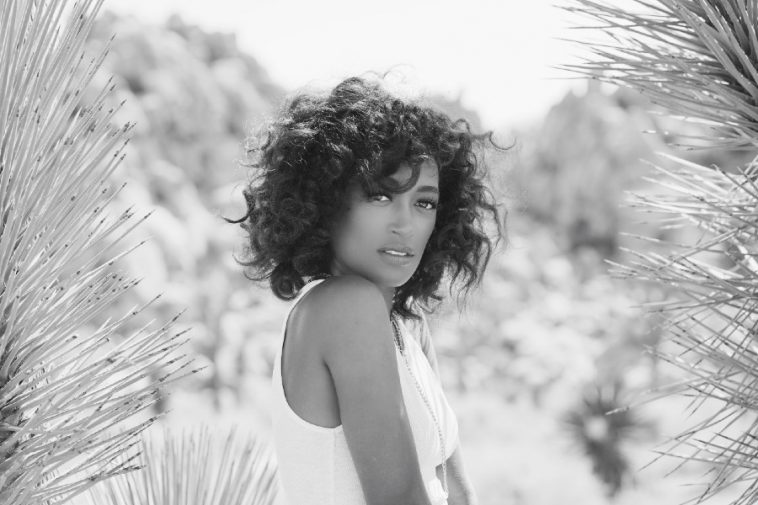 Talking about “Amazing,” Amanda shares, “This song was one of the last songs written for my EP (slated for release later this year). I co-wrote it with Somme and it was produced by Kenny Carkeet, a former member of AWOLNATION. It’s my farewell to a life and relationship that had become dark and problematic. I thought I’d live in New York City forever but the life I was living was no longer serving me and it wasn’t sustainable. I wasn’t being kind to myself and was running from the truth for years until the truth was no longer avoidable. I wanted to be happier or to at least allow myself the opportunity to create a happier life for myself. I wanted to explore sunnier days and new opportunities so, I left my childhood home and partner of six years and moved to the west coast with four suitcases, a bookshelf, and 15 boxes. Nothing lasts forever but when you take a chance on yourself, life often surprises you with the very things you’re seeking. In my case, all of my west coast dreams began to materialize and I made it happen for myself with a leap of faith.”

Amanda has toured the world as a backing vocalist with artists such as Alicia Keys and Adele, charmed millions of international fans with her riveting live performances on The Voice, opened for The Killers during their 2018/19 major concert tour (promoting her debut album Dirty Water), and composes music for television and commercial broadcasting, including Zoey’s Extraordinary Playlist and Nordstrom.

“Amazing” opens on platinum guitars riding a mid-tempo rhythm topped by Amanda’s bravura vocals, both low and hushed and soaring on her deliciously vibrant soprano. Initially soft and low-slung, the tune ramps up to pulsating layers of alt-rock on the chorus as Amanda’s voice imbues the lyrics with wickedly bewitching timbres.

“Wave goodbye to the city / Crowded streets that’ll break your heart / Baby it’s such a pity / You couldn’t make room for me / Coming down feeling dizzy / Let’s go drive Laurel Canyon / I feel so clear in the sunshine / I’ve opened up my eyes / To life under blue skies.”

Wow! Amanda Brown has it going on! “Amazing” ebbs and rises on lush leitmotifs, highlighted by the dazzling voice of Amanda Brown.