The legend named Alan Sidney Patrick Rickman was born on 21st January 1946. The actor had appeared in a lot of internationally famous films. His film roles included Severus Snape in the Harry Potter series, Jamie in Truly, Madly, Deeply, Harry in Love Actually and many more.

Today, on Thursday January 14th, Alan’s family confirmed that the actor has passed away after his battle with cancer, surrounded by friends and family. 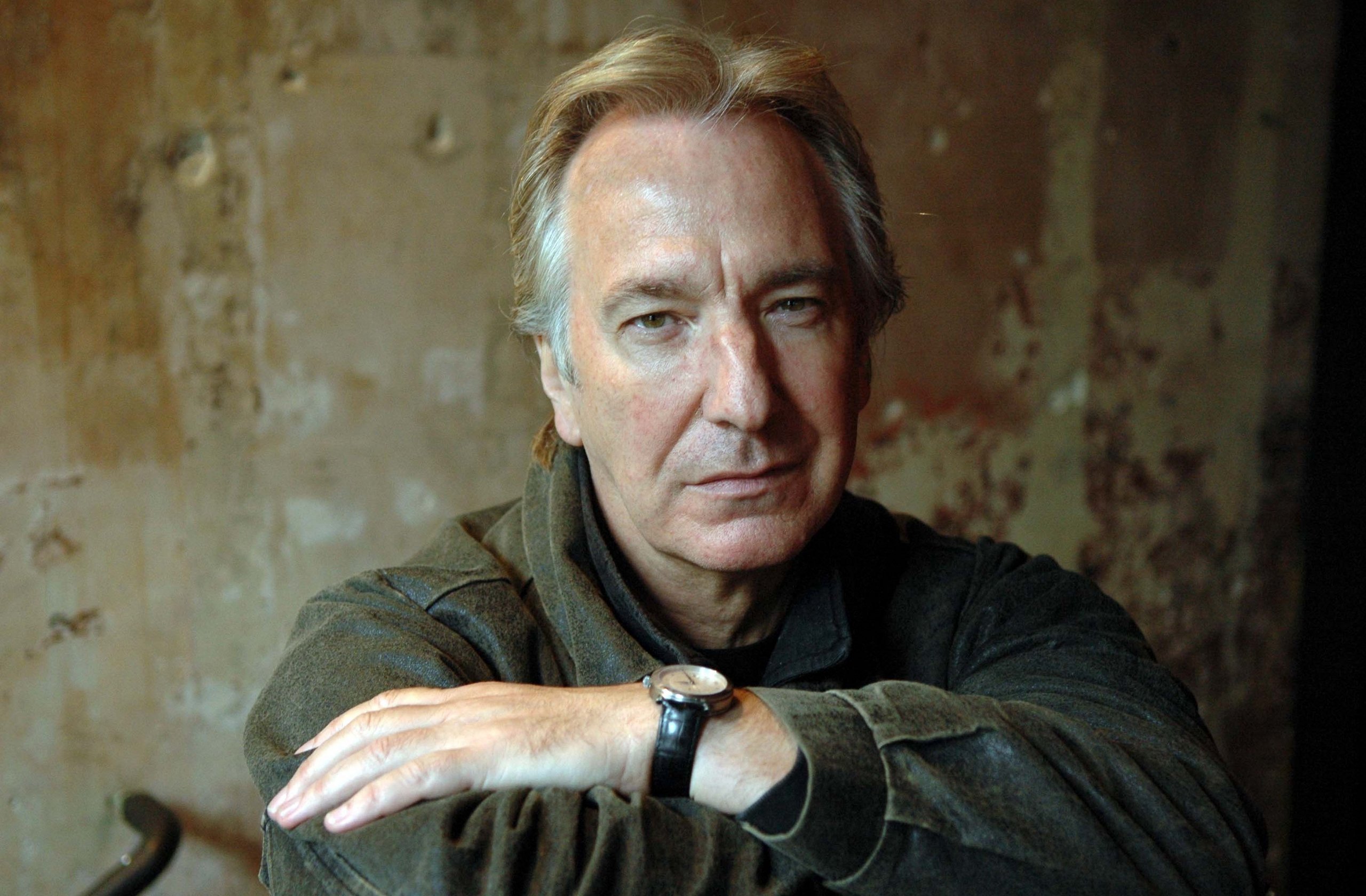 Rickman was also a member of the Royal Shakespeare Company performing in both modern and classical theatre productions. He was even nominated for a Tony Award for his biggest theatrical role when he starred as Vicomte de Valmont in the play Les Liaisons Dangereuses in 1985.

He also featured in a bunch of musical projects, for example in a song called “Not Alan Rickman” by an English musician called Adam Leonard.

Not that Rickman was just an incredibly talented actor, he was a great person, too. He was a patron of the charity Saving Faces and honorary president of International Performers’ Aid Trust, a charity alleviating poverty in third world countries.

The whole CelebMix team are sending condolences and love to Alan’s family, friends and also to all his fans.