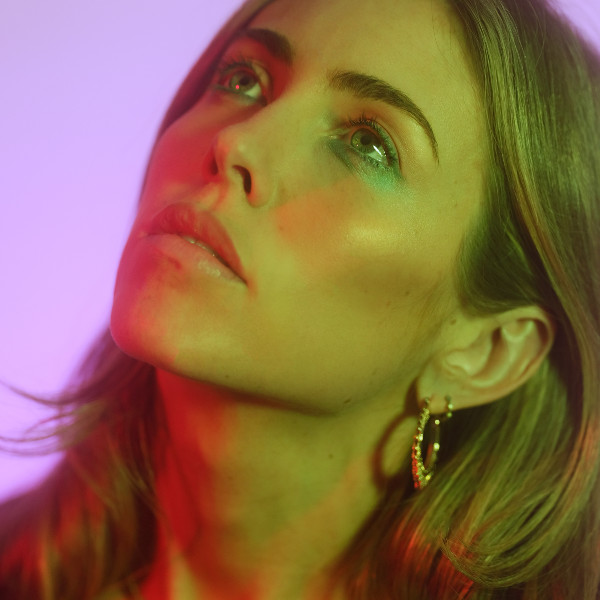 Explaining the song’s genesis, Alice shares, “Naturally, when we went into lockdown, I had many existential ponderings about how I was leading my life and decided to throw everything to the wind. I quit my day job, changed my team, dropped the ‘hustle’ mentality, and reconnected with the ‘why.’ I met Pink Skies at the onset of this shift last summer and we were a sonic match made in heaven. ‘Double Decker’ was the third song we’d worked on together. The song is quite literally about partying on a double-decker bus that my girlfriends and I would hop on, water bottles filled with vodka in hand, on our way to the Del Mar Fairgrounds. It’s a dreamy, drunken summer anthem. As we head into summer and the world begins to open up again, I hope this song adds to the newfound light and freedom we’re all starting to feel.”

Born in San Diego and raised in L.A., Alice Gray began writing music in the second grade but then put music aside until after college, where she studied Fine Arts. A songwriting class roused her slumbering musical love. Releasing her debut single, “Pink Cadillac” ignited her career, followed by dropping “Del Mar” and “Summer’s Gone” with Aaron Taos last year.

Her contagious music, featured on TV’s Light As A Feather and Shadowhunters, has collected more than 3 million streams and placements on Spotify’s top playlists, including New Music Friday, Fresh Finds, Indie Pop, and Study Break.

“Double Decker” opens on luminous gleaming colors flowing into a throbbing rhythm topped by Alice’s luscious, voluptuous tones, imbuing the lyrics with delicious sonic nuances, at once creamy, alluring, and wickedly dreamy. The measured roll of the tune lures listeners in with its undulating layers of exotic, glowing surfaces.

Wow! Alice Gray has it going on. “Double Decker” overflows with rich, graceful washes of sound, crowned by the yummy voice of Alice Gray.