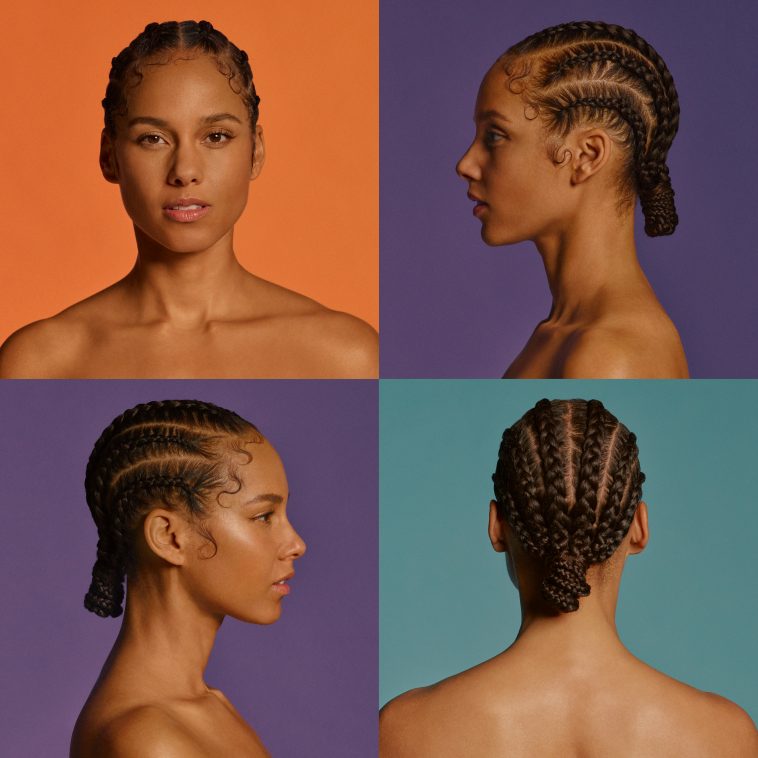 The 15-track LP features previously released tracks including ‘So Done’ featuring Khalid, ‘Show Me Love’ featuring Miguel, ‘Good Job’, and ‘Perfect Way To Die’. The album, which shows the many sides of Alicia at this current point in time in her life, also features collaborations with Jill Scott, Snoh Aalegra, Tierra Whack, Sampha, and Diamond Platinumz.

Speaking about the album, Alicia said: “This album has such a special energy! It embodies everything I love about music and art at this time in my life. I’m so excited to connect with people from all over the world with these sounds, lyrics and melodies.

“I called this album ALICIA because it’s the most me I’ve ever felt while in the studio. I got comfortable with all my different sides while creating it. I hope everyone who listens can vibe along as the truest version of themselves.”

Celebrating the album’s release, Alicia played a surprise concert at Brooklyn’s Skyline Drive-In which was broadcast on Good Morning America. The event was dedicated to its audience of real-life heroes: essential workers in this current pandemic, who were able to enjoy the performance whilst social distancing in cars.

In support of the album, Alicia will also be doing a week-long residency on The Late Late Show with James Corden between September 21-24. The songstress will be performing songs from ALICIA each night, including some special guests, whilst she will also be appearing in-studio for different segments.

If that wasn’t enough, TIDAL will also be sharing track-by-track visual commentary from Alicia as well as exclusively releasing the debut episode of the Credit Due video series. During the episode, which premieres on September 25, Alicia and her expert contributors will be exploring her songwriting, recording and production process in addition to looking at certain ALICIA tracks in detail.

ALICIA is available on all download and streaming services now.