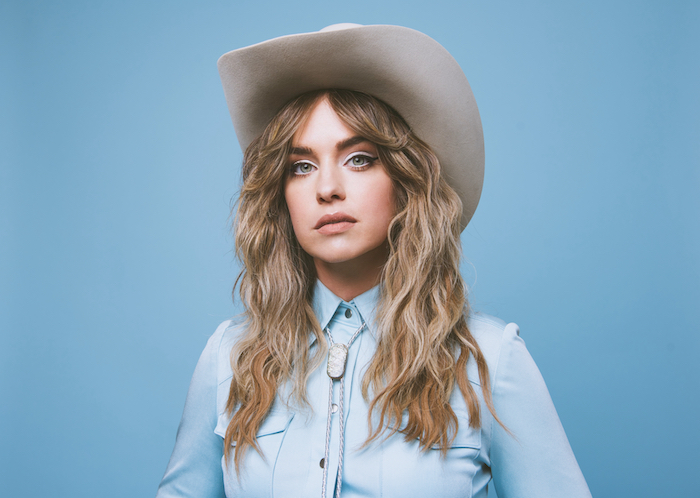 State College 333 is an eight-track album with a wide variety of musical styles by some of Southern California’s rising talent. The artists featured are Dresage, Pom Poms, Clayre (Kismit), Niko Giaimo (The Astronots), Basti Reunert (Kismit), and Conny Franko. From pop to skate rock and even some hip hop aspects, the album has no boundaries when it comes to sound. For the visual elements, Allee enlisted the help of creative director and nostalgia enthusiast Emma Cole, who brought the project’s aesthetics to new heights by the use of analog devices for a mix of past and future combined.

Released on web3 via top multimedia creative hub Metabyte Studios, the project includes 333 NFTs, with each NFT owner receiving a unique combination of musical and visual elements from each track.

“I’d like people to interact with my music and creations in ways that you’re not able to do by just listening to a song. Since the scope of my musical life is very wide I see music NFT’s as a way to share creations in a more broad sense that doesn’t require an obligation to a specific genre or musical role. I’d like to use this as an opportunity to meet new fans and have them experience the culture that shaped me, both digitally and IRL,” shares Fütterer.

Allee is a versatile creative songwriter, singer and musician. She has served as the bassist for Conan Gray and Mayer Hawthorne, as well as co-founding indie rock outfit The Astronots. The Astronot’s 80’s California garage sound made its way on film and TV, including CBS’ Life in Pieces and A24’s Under the Silver Lake. The prolific songwriter  has further written for Sony EMI and Universal Music Publishing catalogs. Her productions have received acclaim by the likes of Billboard, Ladygunn, Earmilk, and more. She is currently endorsed by Aguilar Amplification, Sinasoid Cables, Mellotron, Guild Guitars, G&L Guitars and Kala Brand U-basses.

Creative directing the project is multi-hyphenate artist and nostalgia enthusiast Emma Cole who specializes in all things nostalgia. Her obsession with analog cameras, film and devices that require you to get it right the first time brings the timelessness of film to the Web3 space. All visual art was shot and captured by Allee Fütterer and Emma Cole who brilliantly captured the essence of each song.

For more on State College 333, check out their page on OpenSea and don’t forget to tweet @celebmix

Track List for State College 333, Allee Fütterer in collaboration with: