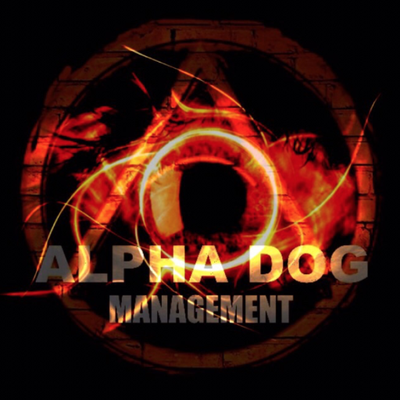 Are you a young UK singer, rapper or DJ? This week, Alphadog Management announce the opening of their books for young talent.

Headed up by former East 17 star Blair Dreelan, Alphadog are the team behind the rise of viral stars such as HRVY, RoadTrip and Travis Garland. Taking to social media this week, the group have called out for UK based artists between 16 and 22-years-old who are looking for representatives.

Sound like you? Alphadog management have opened their emails to receive videos or recordings of talents looking for their next step in the industry. Alternatively, you can tag @blairsworld on Instagram to flag up content you’re proud of.

Specialising in young talent, the rise of pop starlets such as HRVY are well-known stories. From posting Facebook covers online to headlining the Radio 1 Teen Awards, the 21-year-old is now seen as one of pop’s most exciting names. Named as one of CelebMix’s 2018 Success Stories, Alphadog have also been the team behind RoadTrip’s journey to one million YouTube subscribers and a sold-out slot at the O2 Shepherd’s Bush, as well as the solo career of former NLT member Travis Garland.

If you’re ready to join the Alphadog mission, now is your time to apply!

Got a talent? A big fan of HRVY? Let us know @CelebMix on Twitter.