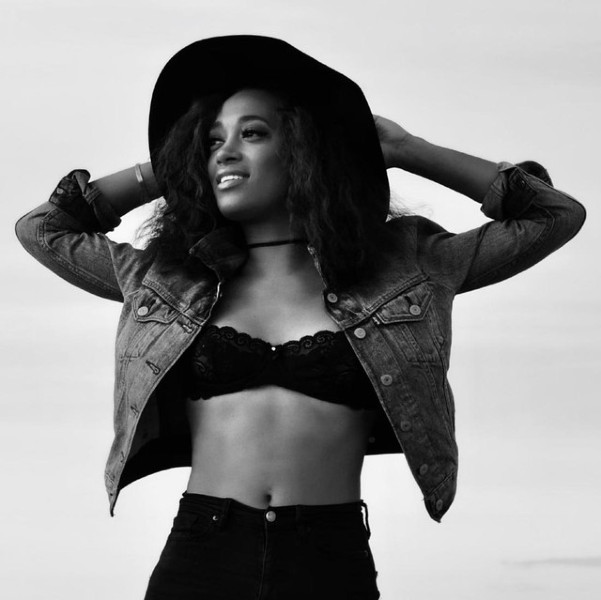 A native of the Bronx, Puerto-Rican/Jamaican artist Amanda Brown releases “From Here,” a song about taking everything out of the pockets of your life, putting it all on the table, and having the courage to take back what belongs to you.

“From Here” presses the question: where are we going – as lovers, as a nation, as people?

Amanda’s appearance on season three of The Voice put her front and center, winning praise from big outlets like Rolling Stone, Billboard, and a host of others.

Since then, she’s composed music for television and commercial broadcasting, with placements on Zoey’s Extraordinary Playlist and a Nordstrom campaign. Along with acting success, she’s added her luscious voice to tracks such as Tyler, The Creator’s Grammy-winning album, IGOR, as well as The Killer’s “Land Of The Free.”

“From Here” opens on gentle, gleaming tones, followed by the entry of a thrumming bassline and enlarging percussion. As the tune assumes resonance and depth, it takes on tantalizing dimensions, swelling with smooth, lustrous textures throbbing with imminence.

“Promises make no sense / When you’re out of time / Wide awake, half asleep / As we walk the line / Can’t keep doing this anymore / Ooh / Where do we go from here.”

Like an à la mode invocation of inquest, “From Here” unfolds on nuanced lyrics, delectable sonic hues, and the exquisite voice of Amanda Brown.