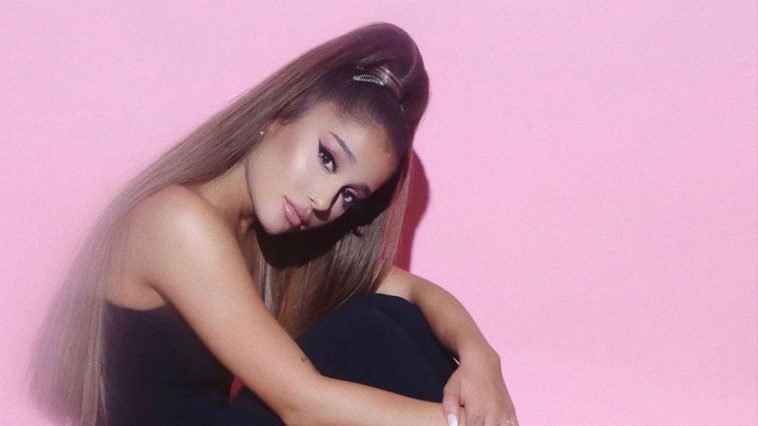 Ariana Grande is back! The singer has announced she will be releasing her brand new single, “Positions” this Friday (23 October)!

Taking to social media to share the exciting news, Ariana also posted a picture of the song’s single artwork, which features a black-and-white closeup shot of her body against a blue background, with most of her face not on display.

It comes after Ariana had previously posted two different countdowns on her official website: the first counts down to the single release this Friday (23 October), while the second leads up until 30 October.

On that day, Ariana is expected to release her upcoming sixth studio album, which is also speculated to be titled “Positions”.

Earlier this month, she had sent her fans into a frenzy when she tweeted: “I can’t wait to give u my album this month.”

After she shared this news, Ariana then posted a video of her typing out the word “positions” onto a keyboard.

The hitmaker has been hard at work on a new album over the past few months. Not much is known about it, although Ariana has ‘liked’ a few tweets from fans suggesting some of the songs that could be on the record, including “Nasty”, which she had shared a preview of back in March.

Ariana also previously shared a few snippets of some of the other music she had been working on in the studio on social media, and everything we have heard so far sounds amazing!

The release of “Positions” and the tentative new album comes following the release of Ariana’s fifth studio album, “thank u, next”, which was released in February 2019.

This year, she collaborated with Lady Gaga on the smash hit “Rain On Me”, and Justin Bieber for the charity single “Stuck With U”, which went to number one on the US Billboard Hot 100.

Ariana Grande’s new single “Positions” will be officially released on 23 October, and you can pre-save it here.

Are you looking forward to new Ariana Grande music? Let us know over on Twitter @CelebMix!