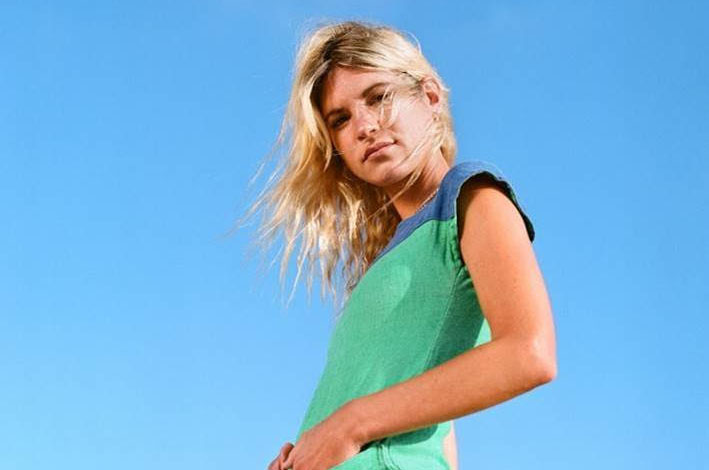 Renowned singer-songwriter Amy Allen is back with her most personal song yet, a stirring mid-tempo ballad called ‘Heaven’ – released via Warner Records.

Of the track, Amy said: “I grew up watching two people I love struggle with addiction and ultimately lost them both last year. I tried so hard to avoid writing about something so painful, but I kept hearing the line, ‘You’ve never been to Heaven but you got pretty close last night’ in my head and it felt like the song wrote itself. I realised how important it is to share these stories so people know they aren’t alone.”

‘Heaven’ hooks you in immediately with delicate guitar melodies followed by that stirring open line which showcases Amy’s impeccable lyricism. It’s clear to see that Amy is wearing her heart on her sleeve throughout the track, delivering an emotive and captivating performance on what is her most candid release to date.

‘Heaven’ comes accompanied by a dreamy visual which was helmed by female duo Similar But Different. Check it out below.

‘Heaven’ follows on from Amy’s previous single, ‘Difficult’, as well as her debut solo offering ‘Queen of Silver Linings’, which has amassed over three million streams across streaming platforms.

These tracks have become the inspiration behind the adorable necklaces Amy has been making in aid of three worthy charitable organisations, To Write Love on Her Arms, MusiCares and Friends of Earth.

Best known as a songwriter to the stars, having collaborated with global superstars including Harry Styles, Selena Gomez, Halsey, Camila Cabello, Shawn Mendes, Sam Smith and more, Amy Allen is already an established and sought after name in the industry.

However, with three releases under her belt, Amy is fast making a name for herself as an artist in her own right and we couldn’t be more excited for her future.

What do you think of ‘Heaven’? Let us know your thoughts on Amy Allen on Twitter @CelebMix