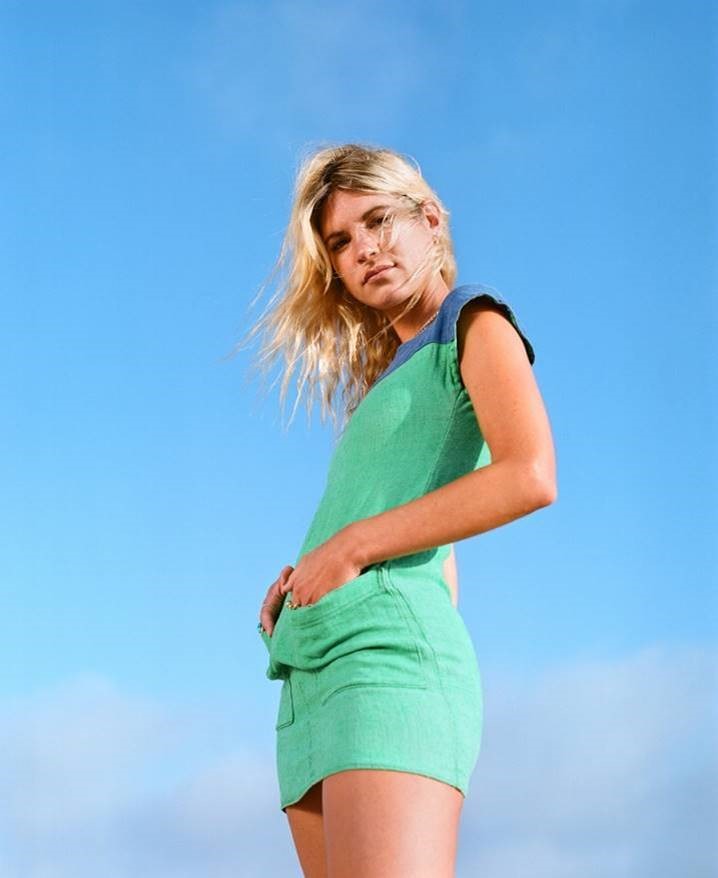 Amy Allen has dropped her new single ‘Difficult’ which is accompanied by a spooky visual.

Talking about the inspiration behind the track, Amy said: “As a woman, I’m often referred to as difficult.  Difficult for advocating for myself.  Difficult for wearing my ambition on my sleeve.  Difficult for prioritising my dreams.  Every woman I know has had this term weaponized against her.   I wrote ‘Difficult’ after I realised this word which I used to take as an insult, is actually something I own.  I’m proud to be difficult and want to reclaim the word.”

The song comes just weeks after the artist released her debut single ‘Queen of Silver Linings’ which has accumulated over 1.6 million audio and video streams and has received industry plaudits from the likes of Billboard and Variety.

Watch the official video for ‘Difficult’, directed by Dani Girdwood and Charlotte Fassler, below:

Amy Allen has already earned her musical stripes penning some of the biggest pop songs of today, which include ‘Adore You’ by Harry Styles and ‘Back To You’ by Selena Gomez. With a recent signing to Warner Records and a debut full-length imminent, this artist is now ready for people to hear her own story, and in doing so, pop stardom is sure to follow.

Make sure you are following the artist on social media: