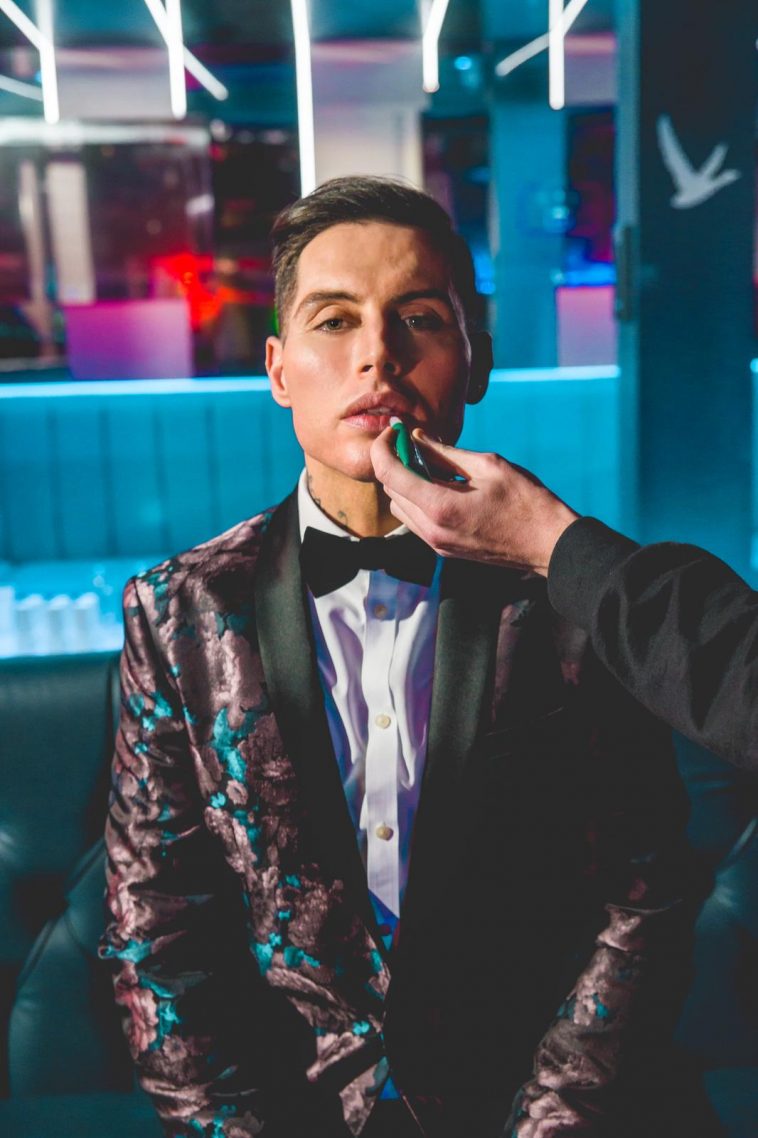 No matter how many twists and turns life gives you, if you are determined with the fact of where you want to lead and work to reach there, you get there and at the end only the feeling of that success matters. Craig Cavanagh who hails from Liverpool, UK is a singer and a songwriter. Craig was shortlisted to the final voting stages of MTV Brand New Unsigned competition in 2012. His debut EP was released in 2013 onto iTunes and other outlets. Craig, who was originally a choir boy at school, also attended the same stage school as Natasha Hamilton from Atomic Kitten.

Where Craig is now

At present, he is working on new material and managing a major nightclub in Liverpool called Ink Bar. Craig writes his songs like paint on a canvas that each note that tends toward the higher register without being loud or showy, yet deep with resolution. He is the brand ambassador for SmithBros CBD oil in UK and Black Bottle Boy for Luc Belaire. He is crazy about fitness.

Liverpool Pride usually features a parade and march through the city centre on Saturday plus a large open-air festival, several stages, street stalls and street entertainment at the Pier Head. There is also the Liverpool Pride Fringe at the city’s gay quarter itself.

After a rollercoaster 5 year period of weight gain due to health issues, pre-cancerous vocal cord cysts and family turmoil, turned Craig’s life around, back to optimum vocal Health and physics and mental fitness Craig is returning to the studio this year to follow up his EP “Green Eyed Soul”. Craig receives sweet review like, “His music is filled with rich lyrics and haunting tones, His voice range is wide and he hits notes that reflect the emotion that carries through, soulful with depth.” He doesn’t want to stop anytime soon and is hungry to emulate the success of singer-songwriter.