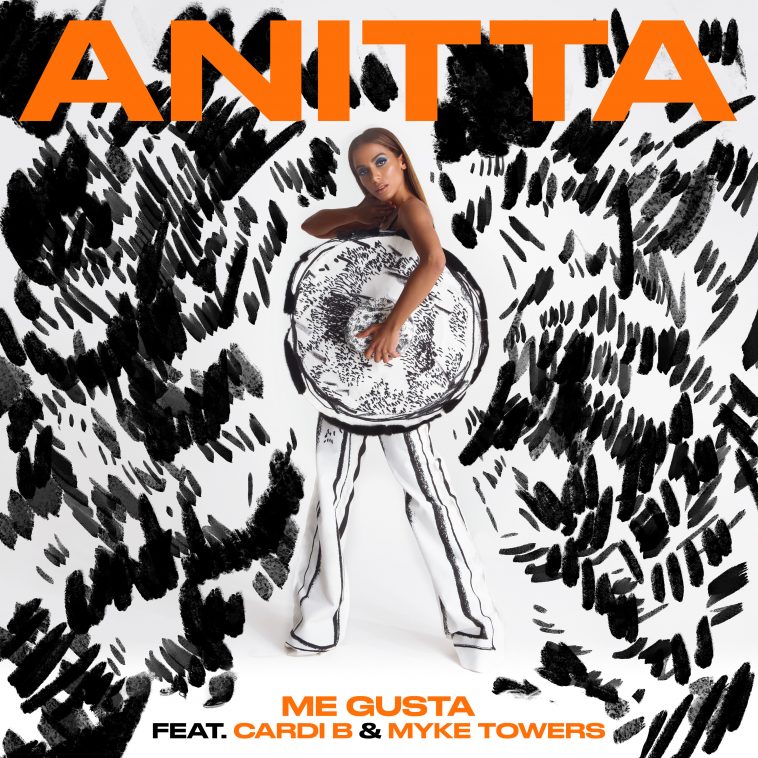 Summer might be a distant memory but ‘Me Gusta’ keeps the party vibes coming, even if we’re just dancing the night away in our bedrooms. Effortlessly flipping between English and Spanish, Anitta’s stunning vocals shine on the track whilst Cardi B adds her signature spice with her rap verse. Myke completes the track with his thrilling flow, with the trio creating an irresistible offering which yearns to be played at full volume.

The track, which offers a taste of her forthcoming Ryan Tedder-executive produced album, also comes accompanied by a visual which showcases a diverse range of glamorous women taking part in a catwalk on the streets of Salvador, Brazil.

In support of the single, Anitta will be giving ‘Me Gusta’ its television debut with a performance on The Tonight Show Starring Jimmy Fallon on September 23. She will also be performing the track at iHeart Radio’s Fiesta Latina 2020.

Speaking about ‘Me Gusta’, Anitta told Fault Magazine: “The song is about powerful women. It talks about how I love women who are themselves, who dance and do whatever they want to do. It’s a mix of people too on the track – one from the US, another from the Latin world/Columbia and another from Brazil, so it’s a big cultural mix. The video was recorded at the same place Michael Jackson recorded ‘They Don’t Really Care About Us’. It has a very big message behind it.”

Anitta, who is also Fault’s cover star this month, spoke to the magazine about bringing her Brazilian culture to an international audience. She said: “I like to bring my Brazilian culture always when I’m working because I think it’s part of who I am! It makes sense, and explains why I’m doing this, why I’m going international.

“I want to bring my Brazilian culture to the world. So when we get to the studio or design how the music video is going to be, we always try to make Brazilian flavour on it. Even if I’m singing in Spanish or English, we always try to bring Brazil somehow… I think it’s important for my country to feel represented when I’m doing something.”

‘Me Gusta’ is available to download and stream now.

Let us know what you think of Anitta, Cardi B and Myke Towers’ collaboration on Twitter @CelebMix