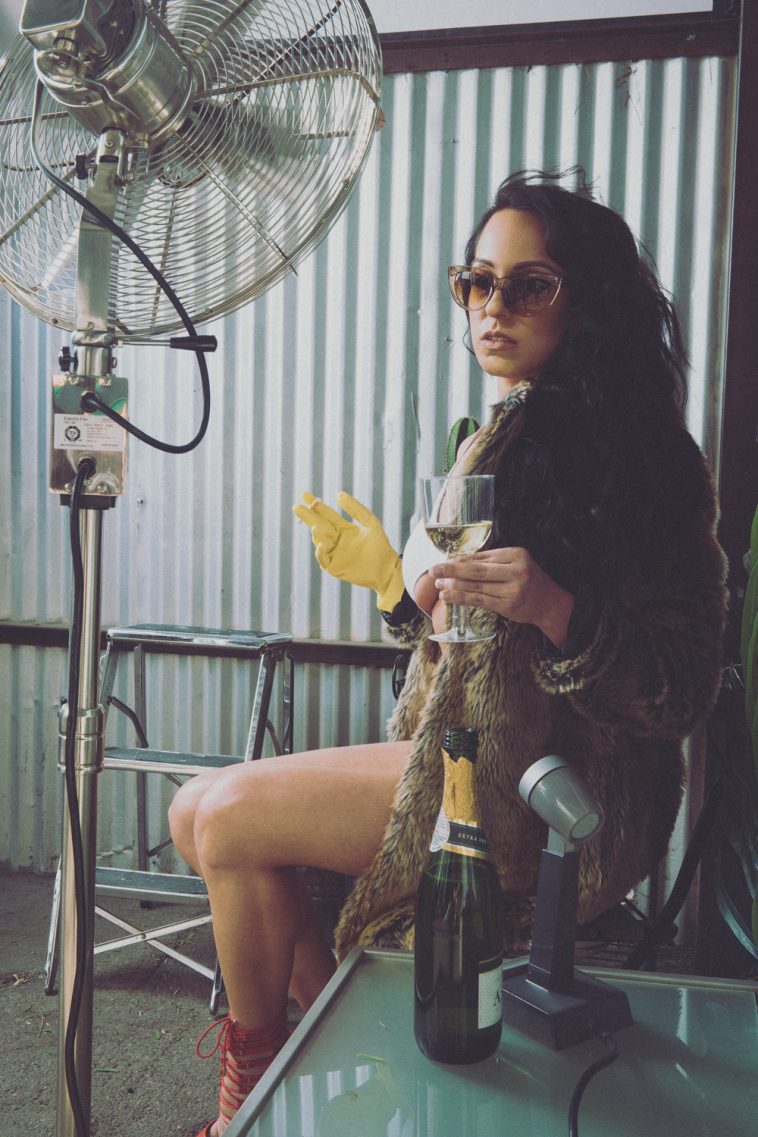 The singer admits, “Throughout my youth, I’ve spent a lot of time in the club scene across the US in major cities such as New York, Miami, LA & Vegas. I wanted to make an upbeat record you could dance to when you’re out getting turnt up, looking fly af, and slaying— something for the nightclubs and for people to get energized by.”

The Connecticut born artist was not always so fiercely self-assured. Growing up, Storm was constantly taunted by school bullies. Never really feeling like she fit in, music became her escape from the harsh realities she faced. Through that misfortune, she blossomed into a strong and courageous female. Storm’s aim is to inspire others to dig deep and find their self-worth. She proclaims, “You don’t need anyone’s approval, not about what you wear, not about what you do, not about what you feel. Self-love and self-confidence are such beautiful things, and they equate to power for those who decide to embrace them”.

Storm’s success knows no bounds. Being highlighted on legendary record exec Damon Dash’s album The Roc Files Vol.2 and having several TV appearances she is a true force to be reckoned with. Her vivacious new single “Versace Shade” is definitely a fine example of just how powerful she really is.

Let us know what you make of Anna Storm’s new song “Versace Shade” on Twitter @CelebMix.