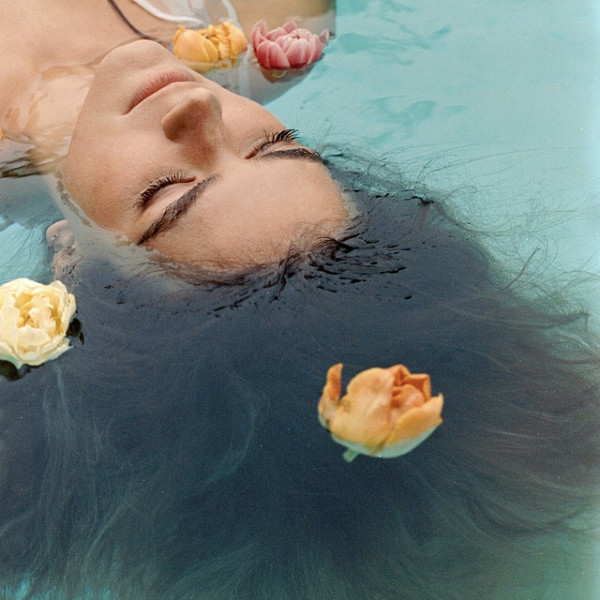 Poet and singer-songwriter Anni recently released her new single, “Guest List,” a song inspired by the passing of a loved one.

Formerly known as Annika Grace, Anni is a native of Los Angeles and the creator of the Venice Beach house concert series ‘Saturdays at Seven.’

Anni’s previous singles include “Sedona,” “Run into You,” and “Dinner Party.” Her latest song, “Guest List” opens on low-slung neo-classical savors as her evocative voice imbues the lyrics with profound, aching tones.

CelebMix caught up with Anni to find out more about the person behind the music, how she got started in music, and her creative process.

I’d say my piano for starters – that’s a big one. The second would probably be if we aren’t talking in physical terms, my family. They are my biggest support system. The third would probably be a journal. I always need to write things down, ideas, stories that have happened, and song lyrics. It’s my way of processing things.

I wrote ‘Guest List’ earlier this year after my mom passed away. I found myself listening to her voicemails a lot and realized how much I missed her voice the most. It made me want to play with the idea that there was a way to visit up there for a short time – catch our loved ones up on all they have missed down here – a ‘guest list’ in a sense. I think, for the most part, we don’t get enough time with those we love, and I wish that time could go on forever.

To you, what is the difference between your previous art project ‘Annika Grace’ and your current project Anni?

I started Anni last year when I realized I wanted to change my sound. Each project is super important to me, but the main difference is Annika Grace is more pop, and my younger self and Anni is more singer/songwriter and will in the future incorporate more of my poetry and spoken word as well. All my closest friends and family have always called me ‘Anni,’ so I thought, with a new era, it was only appropriate.

I started writing songs when I was about 7 or 8 years old – I always loved poetry so songwriting came naturally when I took up piano. I loved words and I loved music, and I had a fascination with putting the two together. I was really shy growing up, so music became my way of speaking out on what I wanted to say. I didn’t get serious about pursuing it as a career until I was in high school when I recorded my first album under ‘Annika Grace’ and after I started performing, I was hooked.

I was born in Los Angeles but then grew up in a suburb of Chicago called Evanston.

I definitely think it did. I grew up with a lot of different genres playing in the house and growing up in Evanston, music was a big part of the community. My school especially was very into the arts and was the first place I ever performed actually.

I think it evolved naturally. I was really into folk when I started and then I went toward a pop direction for a while. Recently I have been trying to take a more indie pop, singer/songwriter route. I like to experiment with my sound as well a lot of the time depending on who I am working with and the song.

Poetry mainly inspires my writing along with journaling. Most of my songs come from a poem I wrote first.

My writing process changes a lot depending on if I am in a writing session or writing by myself. Usually, the lyrics and melody come first for me, and then I take it to the piano. In a writing session, we will usually come up with an idea first, then chords, and then the lyrics. I always get excited to hear the final product though, however which way we got there.

That’s such a hard question since I think so many artists are killing it right now but the first few that come to mind are BANKS, Noah Kahan, and Maggie Rogers. Maggie’s new album made me cry.

Tons of new music! I’ve been in the studio finishing up some songs that I am really excited about! I just got back from a writing trip in New York so lots to come! I also am working on getting my first poetry book published at the moment and that should hopefully be out in the next six months. Also, a ton more gigs for sure – I run an event called ‘Saturdays at Seven’ where I showcase up-and-coming artists and perform myself as well and we have a ton of cool shows on the books so stay tuned!