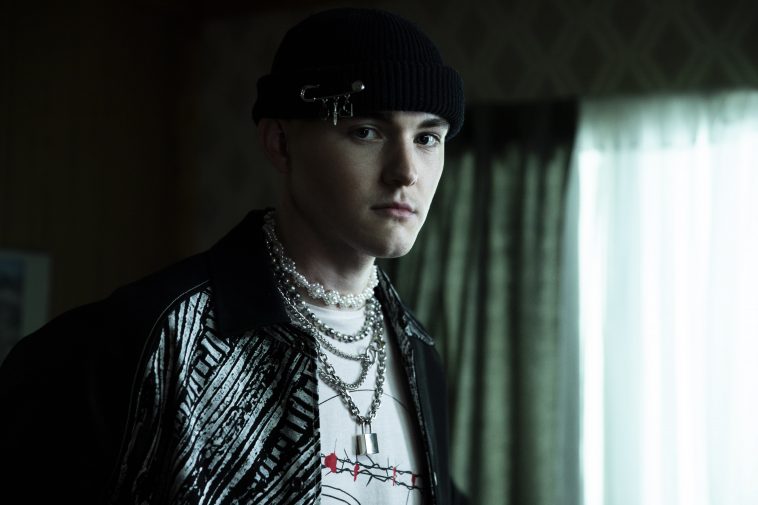 Trevor Daniel recently surprised fans with new music when he released a brand new single, “Story,” back in September. “Story,” Daniel’s first release of 2022, follows his massively successful singles “Falling” and “Past Life,” along with his 2021 EP, That Was Then. Over the past few years, the “Extremes” singer has caught the attention of millions with his solo music as well as collaborations with other popular artists like Julia Michaels and Selena Gomez. Now, he plans to keep up the momentum this year by continuing to share new music with listeners, who have welcomed his creativity with open arms. In an exclusive interview with CelebMix, Trevor Daniel opens up about “Story,” collaborations and what fans can expect to hear from him next.

What can you tell us about your recently released single “Story” and the inspiration behind that track?

To me, this song is about highlighting the other side of the story and being curious about what’s being said on the other end, especially when you know things didn’t end of the best of terms. The song is framed about a relationship, but it can relate to a lot of different things in life. This song relates to multiple situations in my life – intimate relationships, old friendships, and work relationships. I hope other people can find a way to relate to it as well!

How do you think this release differs from what you have shared with listeners in the past?

With this record, I really wanted to try something new sonically and dive a little deeper through the lyrics. I’m in the process of figuring out who I want to be, and “Story” is the latest piece of that puzzle.

The official music video for “Story” dropped a few weeks ago! How did that concept come about and were you pleased with the reaction from fans?

I’m a huge manga and comic book fan, so I’ve always wanted superpowers! To me, this was the most interesting and extreme way to convey the two sides of the story. I haven’t released music in a while, so I knew this was going to be an interesting way to start back [up], and I’m so happy with the reaction the song and video has gotten so far. With this new music, I want to build a world people can live in.

You have collaborated with other amazing artists throughout the years like Travis Barker and blackbear! Is there anyone left on your list of dream collaborations?

I’ve been very blessed to be able to work with so many amazing artists and creatives in general, but as far as collaborations go on the artist end of things, I’d say Dua Lipa, Bad Bunny, The Weeknd, Doja Cat, Tate McRae, Swae Lee…there’s so many. It’s hard to narrow down!

Is there anything you hope to accomplish before the year ends?

More music, and showing people that I’m here to stay.

Tons of music for sure! I have my next single “Karma” coming soon. Mostly, I’m excited to let fans see everything that I’ve been planning while I’ve been away!