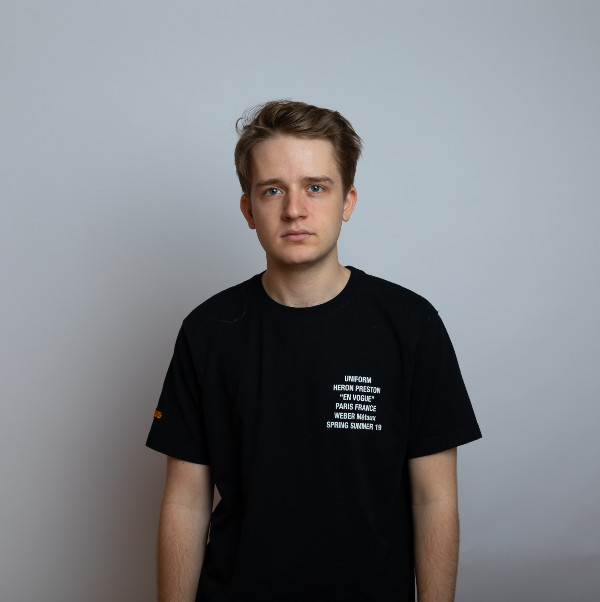 DJ and producer Ares Carter and ILoveMakonnen combine their talents on “Next To Me,” a dark progressive house tune thrumming with a potent bassline and industrial energy via Heldeep.

Talking about how the two artists got together, Ares says, “When I first started DJing and uploading some mixes to Soundcloud for friends, Makonnen randomly reached out to me on there and told me he loved my mixes and was playing them at his parties. He was unknown at the time, but I thought he had some of the most unique music I had ever heard, so we always kept in touch.”

He goes on, adding, “Fast forward a year or two, and ‘Tuesday’ is now one of the biggest songs in the world. He suddenly became a superstar and had asked me to join him on tour as his official DJ. I was only 17 at the time, so I would be in high school during the week and then traveling the world with him alongside idols of mine like Skrillex, Diplo, and Kygo on the weekends. It was an experience I’ll never forget, and it gave me my first start in the music industry. From there I made it my mission to hone my skills as a producer and become an artist in my own right, so I think that making this record with him was a full circle moment and a big step towards that goal.”

After touring the world with ILoveMakonnen, Ares found himself performing at festivals such as Electric Zoo NYC, Mysteryland USA, and Diplo’s Mad Decent Boat Party, as well as sharing the stage with Diplo, Kygo, Martin Garrix, and Steve Aoki, he made his main stage debut at Ultra Music Festival in Japan and Korea.

His single, “Faking,” collected over 3 million streams, while his official remix for The Chainsmokers’ single, “Push My Luck,” amassed more than 2 million streams. Ares then devoted himself to developing his distinctive sound, a blend of house music, pop, and underground savors.

On “Next To Me,” Ares Carter parades his dazzling gift for progressive house music laced with surging washes of momentum and latent sizzling dynamics.