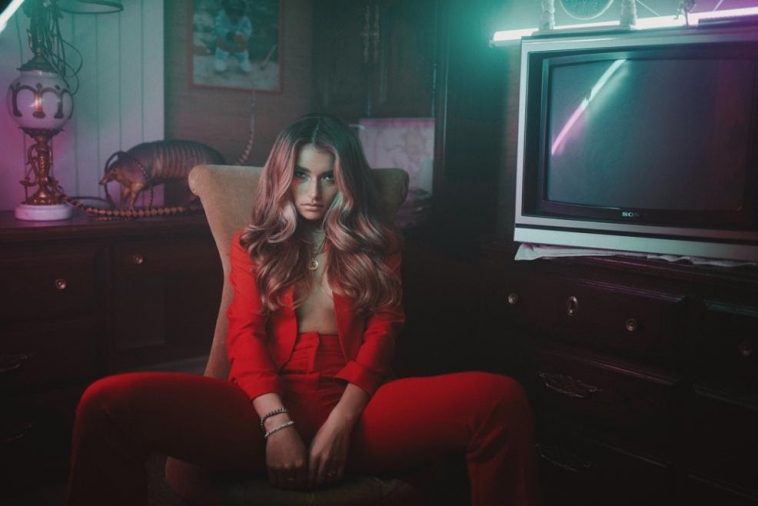 Social media influencer ARI is looking to transition from to a music career with the release of her debut single, “Nothin But a Monster”.

“Nothin But a Monster” is an R&B and alternative pop influenced track which highlights her vocal talents. Lyrically, the song sees ARI sing about trying to navigate through life while living in the city of Toronto.

“I want to convey honesty in my music and Toronto has always had a way of bringing out this hollow/lonely feeling in me,” she said. “I wanted to write about it as if it’s this monster that keeps finding a way to get me.

“I find a lot of people here seem to feel caged by the atmosphere, I know I certainly have my whole life, so I’ve been wanting to write this song for a very long time.”

ARI has already built up a strong fanbase through Instagram, with over 195,000 followers, and is hoping to bring them all on her new musical journey.

She still has plenty more new music to come, so make sure you keep a look out for her in the future!

“Nothin But a Monster” is officially out now, and you can listen to it below:

To keep up with ARI, make sure to follow her on social media: