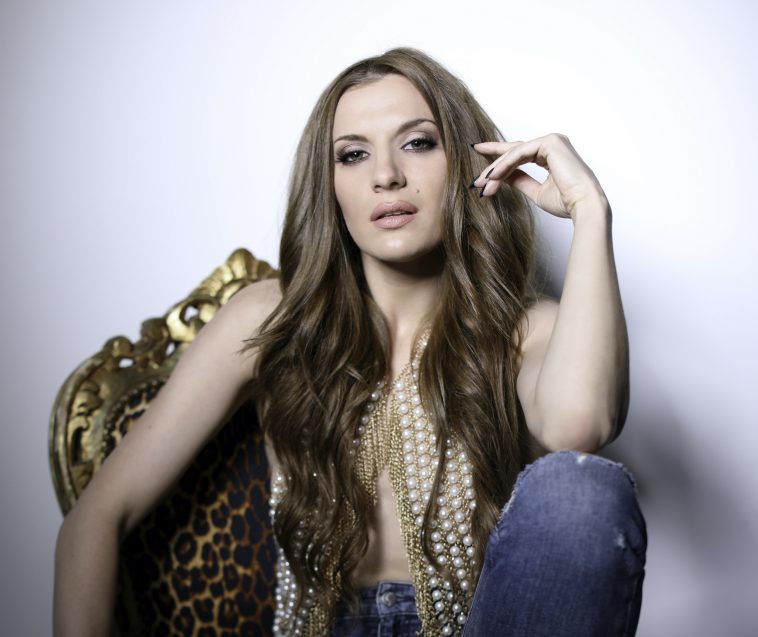 From the dimly lit captivation of Cabaret to playing a major role in the foundation of the iconic and incredibly viral Postmodern Jukebox. The Californian superstar Ariana Savalas moves on to release an awe-inspiring new single, combining the likes of alternative pop and her burlesque flair, whilst projected by a beautiful operatic vigour.

‘What Do You Wanna Know’ is the name of this latest hit and we think you wanna know all about it. Out on the 17th of June, the single is a reflection of where you are in life. That sinking feeling of being trapped where you are. Life is just going round in circles and there seems to be no way of hopping off, grabbing the next train and heading in a different direction. ‘What Do You Wanna Know’ beautifully portrays the vulnerability felt within this situation. But, what really makes the single what it is, is the cathartic determination to break free. Felt entirely through Ariana’s captivating vocals, the ability to juxtapose the delicate intimate moments with the louder bursts, overflows the track with raw emotion.

In the style of an almost classic rock ballad, ‘What Do You Wanna Know’ pays homage to the likes of some of Ariana’s alt-pop idols, from Robbie Williams all the way to Bowie. It made perfect sense then to work with longtime friend and producer Steve Power, who has masterfully produced the single to the same level as the greats.

There is a reason why Savalas is destined for the limelight, it runs through her blood. Her father was the incredible late Telly Savalas himself. An icon in the film and TV industry, portraying the likes of Lt. Theo Kojak and Ernst Stavro Blofeld. Terry was also a chart-topping singer, smashing through to a UK No.1 spot in 1975, which explains where Ariana’s love of music came from. Even though her father was and still is an incredibly well respected and adored name throughout the arts industry, Ariana has brought herself up and established her name for herself too, creating her own artistic legacy.