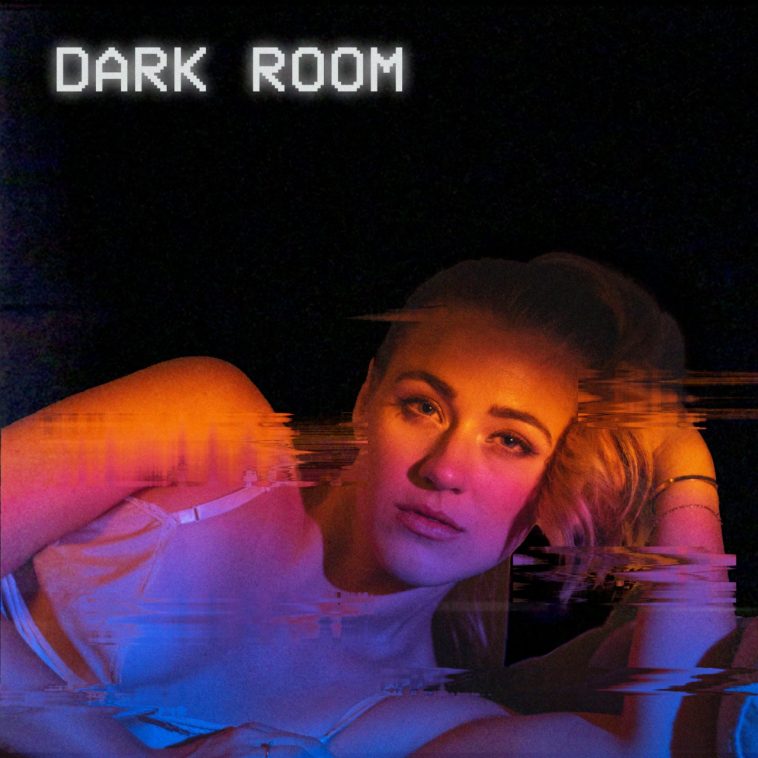 Ariel Hill is thrilled to announce the release of her new single, ‘Dark Room’. It’s the final song to be released before her upcoming album, ‘Moonstruck’ comes out. Ariel, who hails from Houston, Texas, sings a lot about life experiences, particularly overcoming struggles and moving on to better opportunities. Ariel hopes to share her bright, crisp vocals, hypnotic melodies and stunning visuals with the world.

‘Dark Room’ starts off with a clean, fresh synth and a subtle choir sound. Percussion instruments fade in, and then the sweet melodies of Ariel Hill come in and add depth. There is something about the space which her voice occupies that makes her presence felt, even though it carries a soothing tone. The drums accompanied by piano chords add another layer as we smoothly drift into the bridge. The guitar phrase that follows, or rather leads, is an unexpected surprise that is just as sonically pleasing as Ariel’s vocals and sentiment.

Change is definitely a major theme in the song ‘Dark Room’. It speaks to people who are determined not to bring their past with them as they move out of a dark place and into the light. This is exactly the type of content that her fans relate to, as everyone has these experiences; overcoming someone that has power over them or moving on from an oppressive period in their lives. They have made it to the ‘Ivy League’ and are maturing and moving into a new phase where their self-worth can withstand all the ways others try to belittle them.

In addition to being a talented vocalist, Ariel Hill is a multi-instrumentalist, a videographer and video editor. Ariel’s music has now amassed thousands of listeners on Spotify, and she steadily releases new music to keep her fanbase satisfied. ‘Dark Room’ will be available for streaming on all major platforms on November 11, 2021. To connect with Ariel, check out her Instagram.