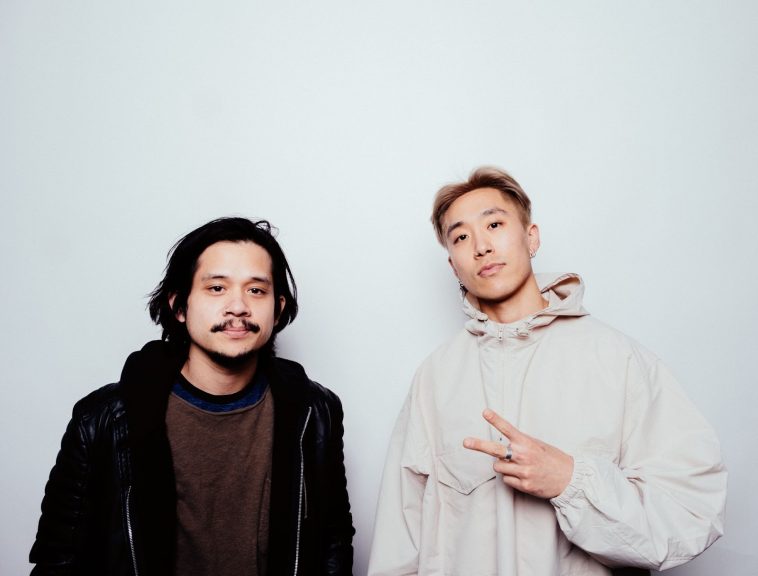 “Won’t Make a Sound” is a melodic bass-meets-emo ballad. The speciality lies in a sophisticated mixture of various genres, including electro, techno, punk and pop, and the result is mindblowing in terms of the listening experiences ARMNHMR is able to create for the fans.

The talented duo with Nurko and Micah Martin’s input on the single deploys their artistry with full grace with original lyrics, colorful melodies, and a polished vocal performance that flawlessly channels their deepest emotions.

ARMNHMR share, “‘Won’t Make A Sound’ is a song about sudden loss and change. It’s about the picture we paint of someone special, only to realize they never framed us in the same light. People come and go in our lives, but this song in particular deals with the people who felt they’ve ‘grown’ past you — especially if you no longer benefit them. It’s about wrestling with your own worth, even when others can’t see it themselves.“

NURKO adds, “Micah uses his songwriting to express the hardships of love, and we kept the story going through the instrumentation, mixing a melancholy feel with anger in the drops.”

Make sure to have a listen to “Won’t Make a Sound” by ARMNHMR below:

Let us know your thoughts on ARMNHMR’s new single “Won’t Make A Sound” with Nurko and Micah Martin on Twitter @CelebMix.