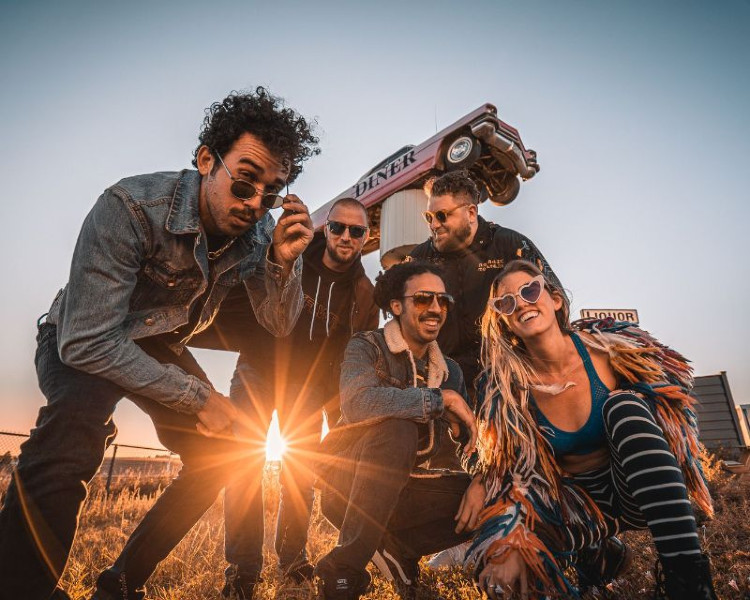 Frontwoman Logan Rex explains, “Next time you’re thinking about texting your ex, listen to this song instead. This one is for when you know it’s for the best, you’re not together anymore but you can’t help but look back and romanticize the past. So, when that moment comes around, where you just want to wrap yourself up in the familiarity of someone you once had, play this song and then keep moving on.”

The forthcoming album – Welcome to Florida – was produced by Danny Kalb and recorded at the home studio of Chris Montague in Boynton Beach, Florida, and Dean Fishback’s Seven Hills studio in Lauderhill, Florida, while Logan recorded her vocals at White Star Studio, just outside Charlottesville, Virginia.

“Stayed” opens on luscious keyboards topped by the scrummy tones of Logan Rex, whose unique timbres imbue the lyrics with sensuous textures. Merging hints of reggae with alt-rock and pop flavors, the leitmotifs of “Stayed” provide creamy, gliding layers of harmonics riding a potent, alluring rhythm.