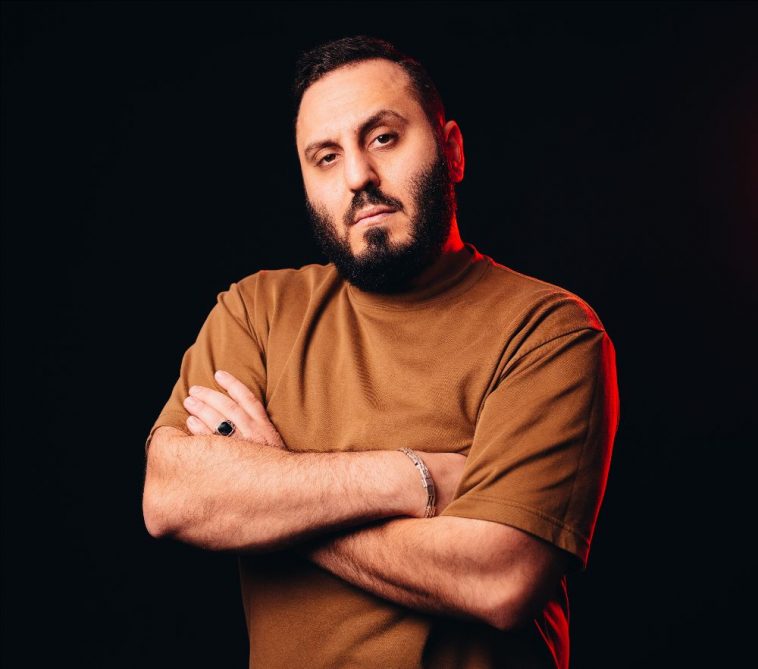 We had a chance to talked to Kice, one of the hottest DJs and producers based out of Chicago. Kice has performed at some of the most popular festivals – Burning Man, Northern Nights Music Festival, and more – and nightclubs around the globe. More notably, he has distinguished himself by teaming up with top-tier instrumentalists in his famous DJ ft. live music hybrid sets. As Treble Squad, he gained acclaim as a touring act integrating his original music and Treblemonsters artists Violin Girl (Violin) & MGabriel (Saxophone).

Not long after the release of his effervescent piano-house single “Stuck With You”, Kice is preparing to march into the summer season with one of his most intoxicating productions yet, “Let’s Move On.” Commemorating the brighter days ahead that we’ve all been waiting for after a seemingly hopeless couple of years, the slick new cut exemplifies the Chicago-based multi-talent’s knack to craft an unequivocally positive, feel-good tune.

Hey Kice! What have you been up to recently?

Congrats on releasing the single “Let’s Move On,” will you tell us a little bit about this track?

Thank you! Coming off my latest release Stuck With You, our friend has Moved On! My goal was to create something fun, upbeat and melodic. Including the piano and middle eastern percussive elements that I always add in my productions as you can hear with this one.

How did your journey with music start?

I played the piano at a young age but when I reached my teenage years, I was listening to the DJs on the radio and thought it was a really cool idea. I wondered how they were doing that, mixing songs flawlessly while it all made sense. A few years later with much crappy equipment purchased, I figured what DJing was.

What inspires you as a musician? What are some artists that influence your sound?

My inspiration comes from my performances. The more I play and witness people happy inspires me to continue to produce and DJ. Some artists are MK, Sonny Fodera, KC Lights.

Except for being a recording artist, you also founded your own artist management and music consulting agency Treblemonsters. How did this project come to life?

Treblemonsters started as an emergency booking system in 2015. A couple of the venues I used to DJ at called me to help them fill some DJ slots with others last minute. With the fast turnaround and seeing it was needed, I decided to build a booking agency around that.

Are you planning to drop any new singles this year? What can we expect from you in the upcoming future?

I am currently sitting on a middle eastern infused deep house EP that I would like to publish by end of the year. Pushing the boundaries of continuing to publish multi sub-genres of House. That along with playing as many quality shows as possible.