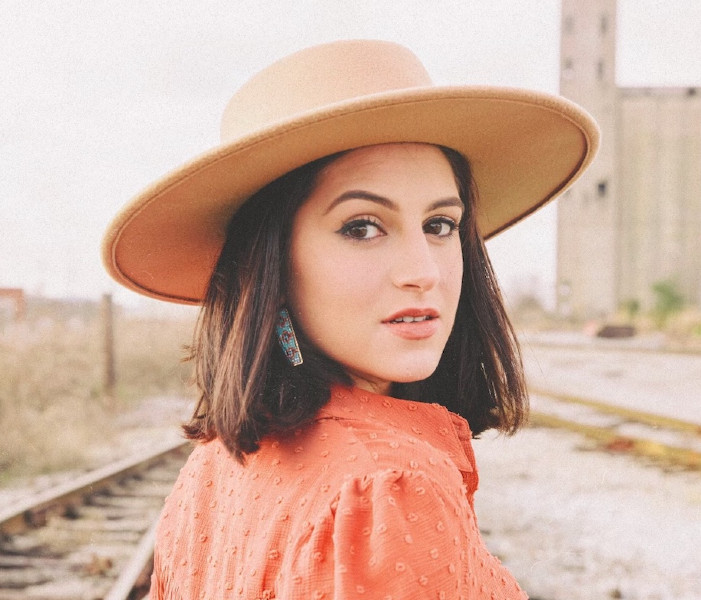 Singer-songwriter Ashton Rey recently released her brand-new single, “Lost Myself,” a track from her upcoming EP.

Talking about her sound, Ashton shares, “I write songs about boys that’ve burned me, lovers I’ve lost myself in and finding peace in needing your own space… if I were to describe the genre of my music I would say ‘bohemian western pop.’ If that makes any sense at all, it’s definitely the vibe I want you to feel when you listen to my music.”

Citing influences such as Stevie Nicks, Carrie Underwood, Shania Twain, Ingrid Andress, Dolly Parton, and Tori Kelly, Ashton explains, “These women are so powerful and talented, I can only dream to be half as good as them. Thank you for taking the time to listen to my music, and I hope it speaks to your heart and breathes life into your soul.”

According to Ashton, “Lost Myself” was inspired by her personal experiences.

She told Music News, “‘Lost Myself’ is my heart in lyrics, it’s the most personal song that I’ve ever written. I have unfortunately had my heart broken several times and have broken a few myself, mainly because of one underlying issue, I did not stay loyal to who I was. I would morph myself to the desires of whoever I had given my heart to at the time, I would listen to their opinions of me rather than knowing who I really was.”

As enticing as the music is, the icing on the cake is the deluxe, polished timbres of Ashton Rey, whose redolent voice is both alluring and beguiling.