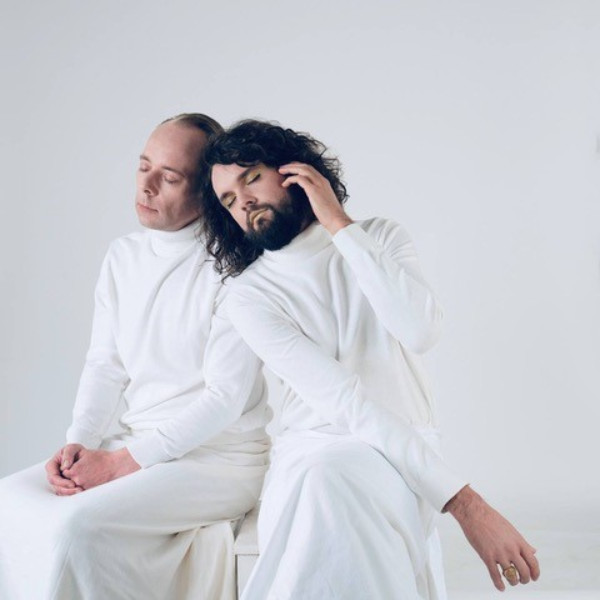 With their voices as their compass, Atlas Bird delivers the hymn-like “ONYX,” a track from their forthcoming album.  The song’s title, “ONYX,” refers to the valuable stone used in jewelry, with white, black, grey, and other colored stripes.

Atlas Bird’s sound is both as rough as you would expect from a two-piece and sometimes, as big as you wouldn’t expect! The reduced instrumentation gives room for clear arrangements, audial force, and the spaces in-between that you need for a great song.

Atlas Bird grew up with guitar music of the 90s and 00s. They still believe in the traditional band and carve euphoric pop songs out of raw chunks of their influences. Massive and dreamy at the same time.

After six years and two EPs in 2017 and 2019, more than 100 live shows, and over 1 million streams on Spotify, Atlas Bird are ready to release their debut album.

Their upcoming debut album was produced by Franz Plasa, who’s helped the pair showcase their full musical range with songs that euphorically leap from a cliff, alongside the perfect bunch of small ballads for lonely nights.

Franz Plasa, who is known for his work with FALCO and the German institution SELIG says, “I was slightly (positively!) irritated by their songs because they would always lead me somewhere I didn’t expect. I was intrigued by their surprises!”

“ONYX” opens on tapping percussion laced over by distant voices, and then flows into a syncopated rhythm topped by Martin’s slightly rasping, evocative voice, imbuing the lyrics with mystical flavors. As the harmonics ramp up, the tune takes on deep resonance and luminous textures.

The video, directed by Dietmar Thal, is at once surreal and starkly edgy, as a beautiful woman awakes on the beach, apparently cast from the sea.