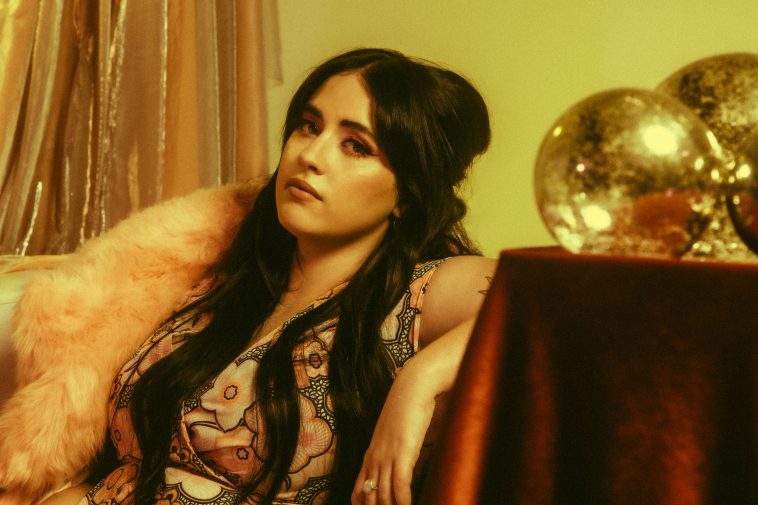 Indie pop singer-songwriter Tia Gostelow has unveiled new visuals for her latest single “Two Lovers”.  The touching music video shows couples of all types navigating their relationships and trying to work things out.

Gostelow confides, “we wanted to show couples from all walks of life in different scenes, everyone’s story is so different and we wanted to highlight that. It felt nice to showcase other stories within a music video instead of it being mostly about me, this song was meant to resonate with people going through things like long distance and being away from loved ones so it only felt right to showcase the best parts of being with the person you love.”

Sonically, “Two Lovers” is a synth filled 80s inspired pop rock tune highlighting Gostelow’s sweet vocals.  The message is loud and clear, relationships take work and Gostelow reminds us that they are worth us fighting for.

“Two Lovers” is off of Tia Gostelow’s highly acclaimed album CHRYSALIS, a collection of 11 tracks detailing the singer’s struggle with loneliness, relationships, and anxiety.  The album is a departure from Gostelow’s signature roots rock sound that penetrated her last full-length Thick Skin released in 2018. In her new music, the Brisbane based singer experiments with lush pop soundscapes and synth driven melodies, creating pop tunes with nu disco flair that celebrate “a world of dance floors and blurry festival weekends”. In the album, she played multiple instruments and wrote or co-wrote all songs, a rarity and an achievement in today’s music world.

Tia Gostelow erupted onto the music scene as a teenager with her solo project in 2016. Since then, she has found success performing major festivals and garnering a platinum record in Australia with her moody folk rock single “Strangers”. This year has the performer headlining multiple shows and releasing remixes and acoustic versions of some of the singles off of CHRYSALIS.Take a watch of “Two Lovers” now and remember we are not alone in our struggle to find and keep love.