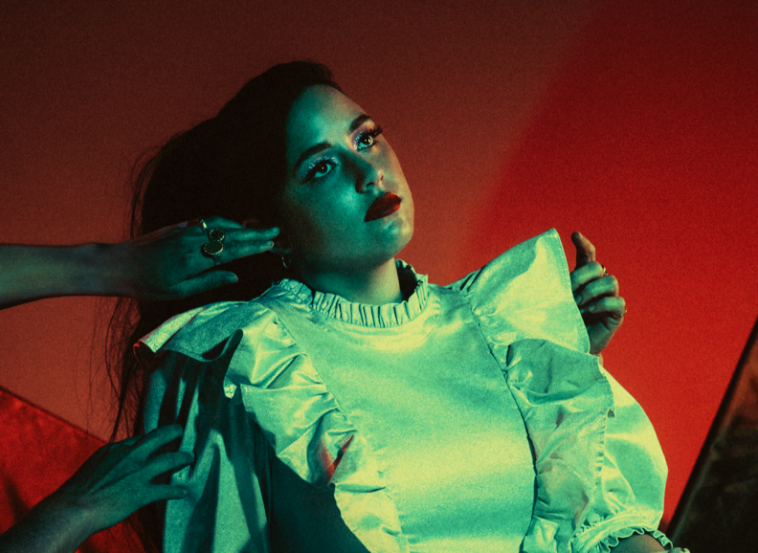 Tia Gostelow has experienced her fair share of toxic relationships and she reveals what it’s like to be in the thick of the chaos with her latest enthralling offering “Psycho”.

From Gostelow’s intense personal experiences, she is able to effortlessly illustrate the deep pain she felt as she slowly started to question her own sanity. Like Gostelow, many of us can relate to being made to feel less than or judged in a relationship, but listeners can take solace in the fact they are not alone in these sentiments through the singer’s relatable lyrics, as she fiercely sings, “Convince me that I was the wrong one/ Blame me but that was the problem/ Maybe it was you just being stubborn/ Baby it was you/ And I can’t get it right though/ Make me look like a psycho.”

Highlighting heavy guitars, warm inviting vocals, and gripping melodies, with every note you are pulled into her story and raw emotion. The singer admitted, “I constantly thought I was the issue, that everything was my fault and I kept apologizing for things that I later realised weren’t my fault at all. I feel like when you are in these circumstances, sometimes it feels like you’re going insane, I felt like I was turning into this psycho person and it seemed like nobody else saw where I was coming from.”

Exuding matured vibes of an old soul, it is hard to believe the indie pop-rock singer is just 20 years old. Having gone through so much already in her young life, Gostelow is able to deliver so much power and wisdom within her intuitive releases. Playing covers at bars and pubs at 12 years old and releasing a highly acclaimed single at just 16, she began young but has not lost any steam. From acquiring international success supporting major talents like The Rubens and Lewis Capaldi and performing at countless prominent festivals, her unstoppable drive continues to build.

Growing up in the small Queensland town of Mackay, Australia, Gostelow was closed off from the music scene. That all changed though when she moved to Brisbane where she finally felt at home and embraced the unique musical culture. Finishing up her second album with celebrated producer Oscar Dawson (Holy Holy, Alex Lahey), she is ready to take on 2020 with force, despite the year’s unanticipated challenges.

What do you think of Gostelow’s new single? Tweet us at @CelebMix to let us know!