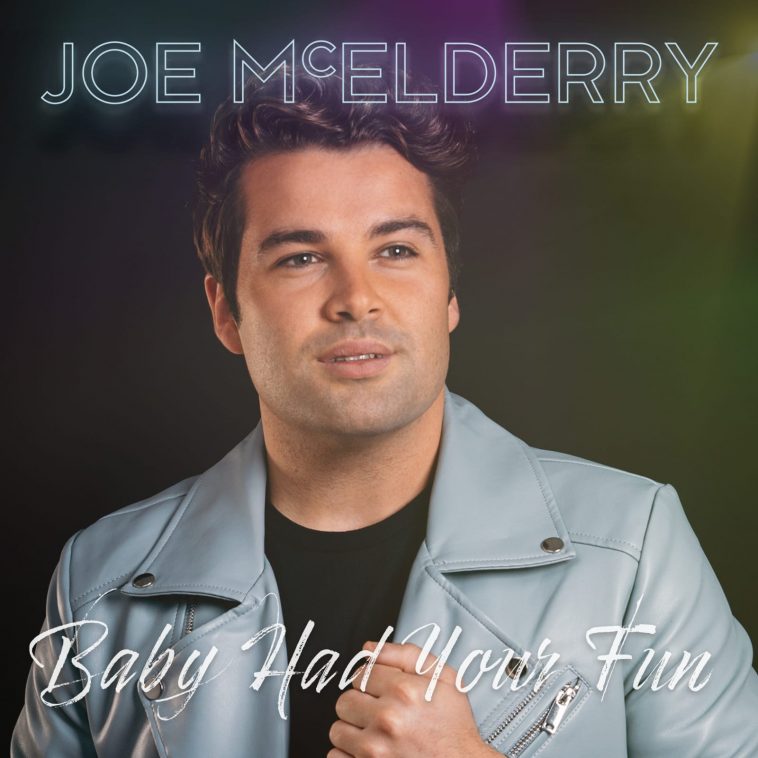 Joe McElderry, winner of the 2009 series of The X Factor, has been keeping busy over the last 11 years.

In amongst hosting talk shows, appearing on the West End as the titular role in Joseph and his Amazing Technicolour Dreamcoat, and winning the reality TV show Popstar to Operastar, McElderry has now just released his stellar comeback song, ‘Baby Had Your Fun’.

Mixing country and disco, the track makes use of McElderry’s mighty vocal chops, whilst paying homage to the almighty Fleetwood Mac, who came before him. The song is a kiss-off anthem of the highest order, with McElderry proclaiming that the actions of his ex will do nothing to stop him having a good night out, dancing (in Jade Thirwell’s nightclub, no less!) with all his pals, leaving his cares behind him.

It’s exactly what’s to be expected from the man who has taken our mind off quarantine again and again throughout 2020, with weekly livestream gigs and Zoom interviews with a whole host of fellow stars, Alexandra Burke and John Barrowman to name a few.

But, ‘Baby Had Your Fun’ also sounds completely new. It breathes new life into the new year, when we could all use it (especially right now, eh?). Hell, it breathes new life into the genre of disco, with country-esque twanging guitars and hoe down steps alike. It’s simultaneously utterly new and perfectly comfortable – exactly what we need to help us start to shake things up and make 2021 our year!

‘Baby Had Your Fun’ is out now.

For more Joe McElderry, check out our recent interview with the star.