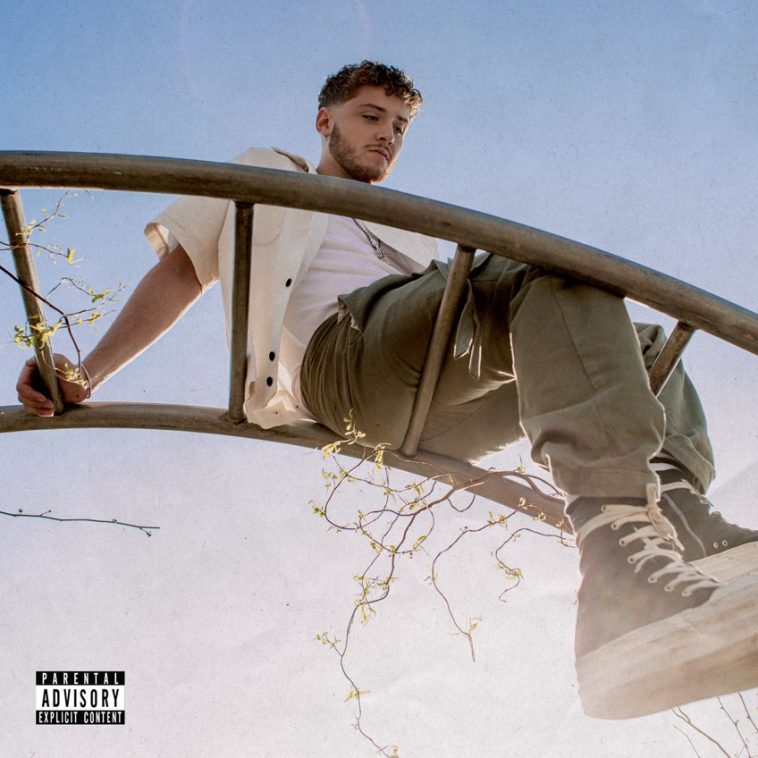 Singer-songwriter Bazzi is back with a brand new single called ‘Young & Alive’, the first track to be taken from his forthcoming project.

Written and produced by Bazzi, with additional production from longtime collaborator Kevin White of Rice N’ Peas, ‘Young & Alive’ is a relatable release which sees Bazzi reminisce over times gone by.

Speaking about the track, Bazzi said: “‘Young & Alive’ was really me just getting back to my roots and looking for that youth in myself again. It’s interesting because this song has such a bright, full of life type energy to it, but when making it I didn’t feel that way.

“When making it I was in a darker place and while making it, I was almost opening myself up back to that and going back to that pure kid-like state which we all chase, and that’s where the magic was, that present-ness. ‘Young & Alive’ is me trying to capture that feeling and give it to people, so we can share it and find warmth in it. I hope the world enjoys.”

The track also comes accompanied by a music video. Directed by Alex Nazari, the visual sees Bazzi going through a series of experiences via a VR headset. The thought provoking visual perfectly captures the essence of the song and emphasises the carefree times shared during our youth.

‘Young & Alive’ is Bazzi’s first new release, following on from his 2019 SOUL SEARCHING mixtape and his 2018 album Cosmic. The artist is perhaps best known for his breakthrough hit ‘Mine’ as well as his collaboration with Camila Cabello, ‘Beautiful’.

‘Young & Alive’ is available to download and stream now.