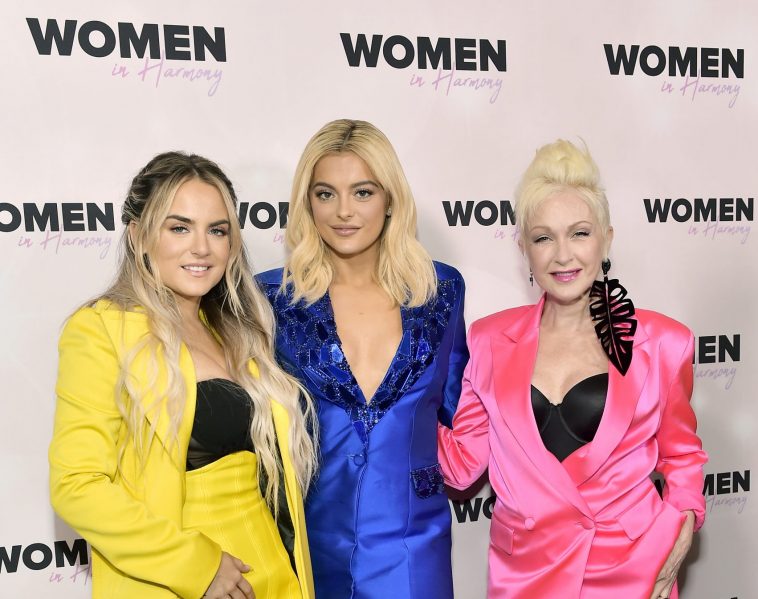 Taking place before the 2020 Grammys last week, the brunch was once again organised with the aim of bringing together female creatives in the industry. Bebe’s Women in Harmony events encourage conversation, collaboration and support between female writers, producers and artists in the industry.

Speaking about the event, Bebe told Variety: “This event is so important to me because I wanted to give other songwriters and up and coming songwriters something I never had: an environment that I felt safe in.”

“For me it makes it a lot scarier when you are in the music business and you are told to be competitive with other female artists, which is such bullshit. So what this does is it normalizes all of us being in a room together… it makes us all humanize each other and that we should all be on the same team, and I never had that. I never had an event like this and I never had anybody I could talk to.”

In a speech to guests at the event, she said: “The purpose of Women in Harmony for me is to address the staggering inequality. And there are so many badass bitches in here, and it’s one thing about saying I am about female empowerment, I believe in women, and I want to help women, but it’s another thing actually showing up and being in this room.”

Previous Women in Harmony events have been held in Los Angeles and London, with the likes of Rita Ora, Noah Cyrus, Charli XCX and Nicole Scherzinger in attendance.